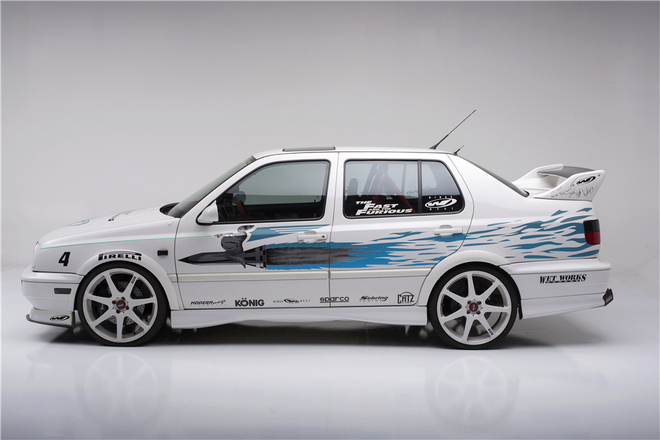 1995 Volkswagen Jetta Fast and Furious current owned by Actor Frankie Muniz is scheduled to be auctioned by Barrett-Jackson in Arizona in late January. This could be a pretty cool piece of history for the Fast and Furious buffs.

via Barrett-Jackson: The car is still like it was when the movie was filmed. The car has made several appearances over the years to help promote the movie franchise. It is powered by a 2.0-liter 4-cylinder engine with automatic transmission. The car is set up with custom stereo that incorporates a PlayStation 2 inside the car. A piece of movie history, this car is signed by actor Paul Walker, Chad Lindberg (who played “Jesse”) and director Rob Cohen.

To keep track of the auction, tune into Barrett-Jackson Lot #7002, the auction website states there is NO RESERVE, so you may have a chance. 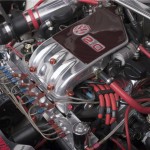 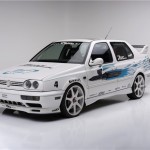 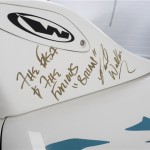 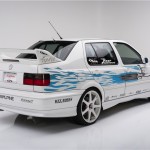 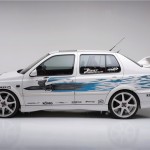