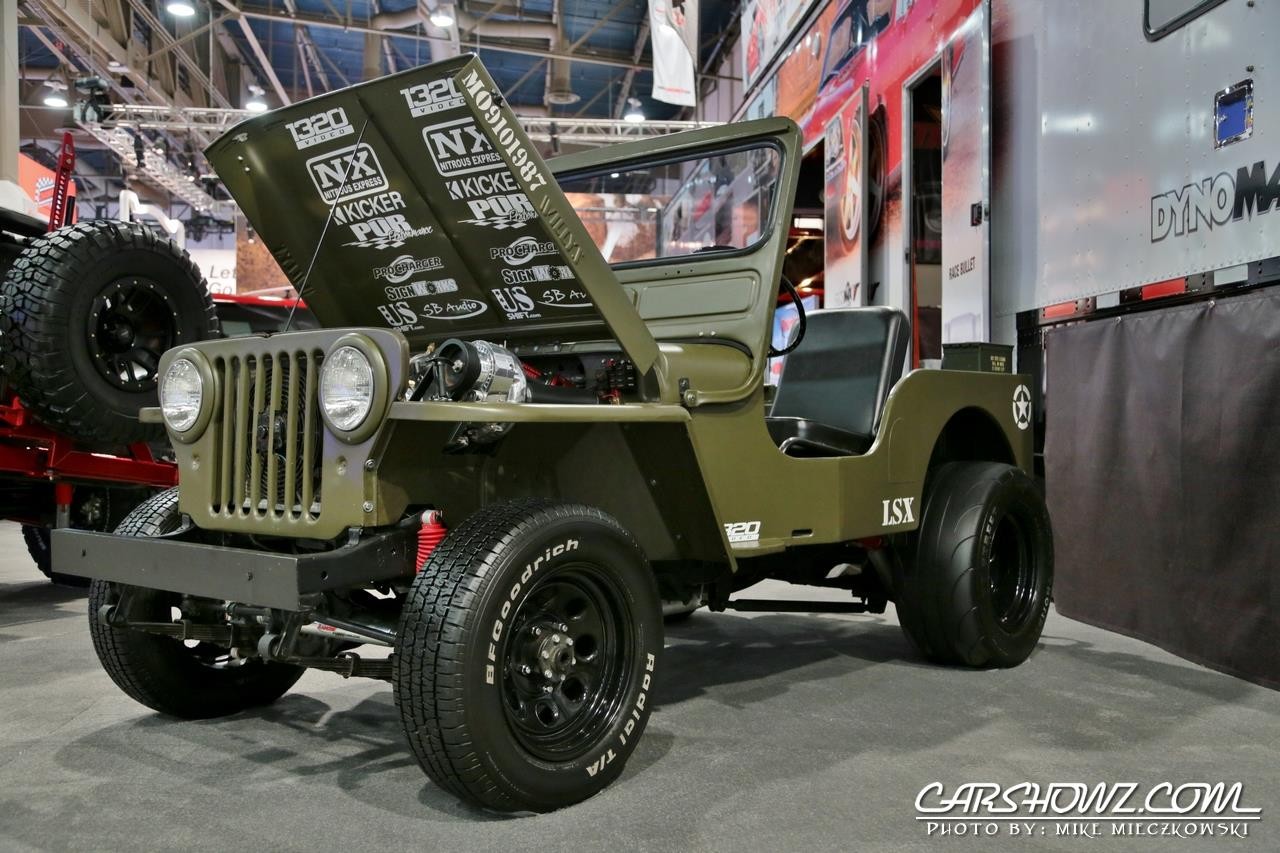 Car nicknames go way back and are commonly used in car enthusiasts forums and social media as if they were apart of the dictionary. Without skipping a beat enthusiasts know right away when you drop a nickname like “Godzilla” that you are referring to a Nissan GTR.

There’s really no explanation when it comes to explaining car nicknames and why they were given. By looks alone, you know right away. Have some fun and try to identify the cars and the car nicknames below. Click on a photo to bring up the slideshow and check out the caption if you need some extra help. The ‘old heads’ in the car industry will more than likely dominate this game but, lets see if the young up-and-comers can hang. If you want to add to the car nicknames list, comment using the comment form below. Have fun!

“BULLY” – The Volkswagen Type 2, known officially (depending on body type) as the Transporter, Kombi or Microbus, or, informally, as the Bus (US) or Camper (UK)

“Bucket Car” “Thing (US)” – The Volkswagen Type 181 was a two-wheel drive, four-door, convertible, off-road, military vehicle manufactured by Volkswagen from 1968 to 1983.

“Strawberry Basket” – The Volkswagen Golf is a compact car produced by the German manufacturer Volkswagen since 1974.

“Trabi” “Cardboard Racer” – The Trabant 601 (or Trabant P601 series) was a Trabant model produced by VEB Sachsenring in Zwickau, Sachsen.

“Godzilla” – The Nissan GT-R is a 2-door sports coupé produced by Nissan and first released in Japan in 2007.

“Gullwing” – The Mercedes-Benz 300SL was the first iteration of the SL-Class grand tourer convertibles and fastest production car of its day. Internally numbered W198, it was introduced in 1954 as a two-seat sports car with distinctive gull-wing doors and later offered as an open roadster.

“Frog Eye” – The Austin-Healey Sprite is a small open sports car that was announced to the press in Monte Carlo by the British Motor Corporation (BMC) on 20 May 1958, just before that year’s Monaco Grand Prix.

“Dog Bone” – The Ford Escort was a small family car that was manufactured by Ford of Britain and Ford Germany from 1968 to 2002.

“Gangster Car” – The Citroën Traction Avant (French pronunciation: ​[tʁaksjɔ̃ aˈvɑ̃]) is an automobile which was produced by the French manufacturer Citroën from 1934 to 1957.

“Screaming Hawk” – The Pontiac Firebird is an automobile which was designed by the Pontiac division of General Motors between 1967 and 2002.

“Cat Fish” – The Chevrolet Camaro is an automobile manufactured by General Motors (GM) under the Chevrolet brand, classified as a pony car and some versions also as a muscle car.

“Bubble Car”, “Rolling Egg”, “Coffin Car”, “The Yoghurt Pot” – The Isetta is an Italian-designed microcar built under license in a number of different countries, including Spain, Belgium, France, Brazil, Germany, and the United Kingdom.

“Flying Fishbowl” – The AMC Pacer is a two-door compact automobile that was produced in the United States by the American Motors Corporation between 1975 and 1980.

“Mister Two” – The Toyota MR2 is a two-seat, mid-engined, rear-wheel-drive sports car produced by Toyota, from 1984 until July 2007 when production stopped in Japan.

“Goat” – The Pontiac GTO is an automobile that was built by Pontiac Division of General Motors from 1964 to 1974, and by the GM subsidiary Holden in Australia from 2004 to 2006.

Source: Some photos provided by netcarshow.com and google images

Continue Reading
Advertisement
You may also like...
Related Topics: