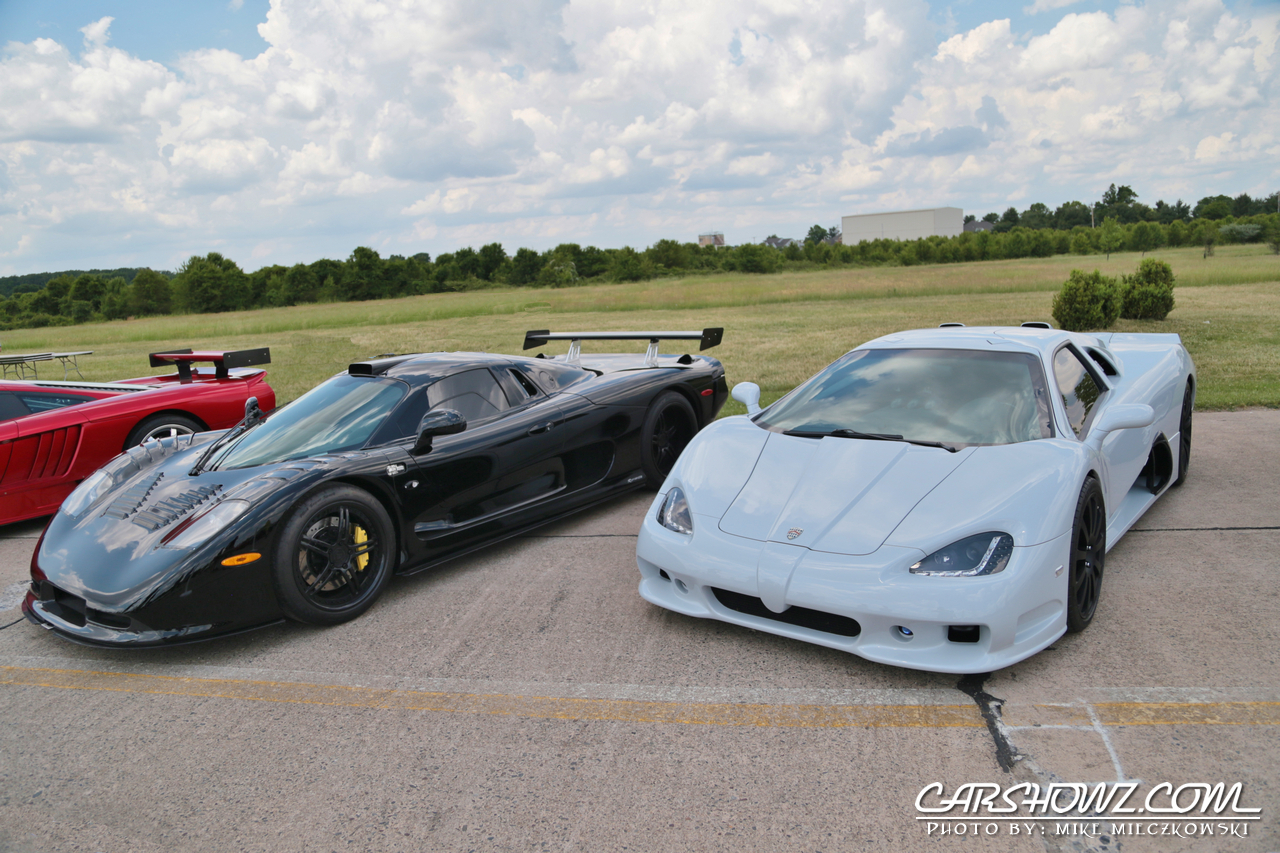 The 3rd Annual 2015 CF Charities Supercar Show is an event that is not to be missed if you live in the Northeast USA and love exotic and hyper cars. The highlight cars this year included an SSC Ultimate Aero, Mosler Raptor GTR, Saleen S7 and the amazing Ferrari LaFerrari just to name a few.

I’ve been attending the CF Charities Supercar Weekend from the first and hope to go to many more in the future. I’ve always loved to see the random one or two exotics at a show but when the show is centered on them it truly is a special experience. It is one of those events you want to get to as early as possible to watch the cars rolling just to hear their engines sing their glorious sounds. The weather was questionable so a few of the exotic rides were not in attendance this year that were supposed to be but there were more than enough to make any car guy/gal happy. It turned out to be a beautiful, albeit hot day. While waiting to get into the show many people were happy to give a nice rev for the fans and photogs watching. When one would rev more would follow and you are all of a sudden enveloped in the sounds and smells of all these great cars. There is no way to describe it other than pure awesomeness. 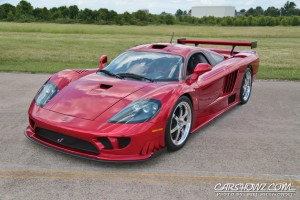 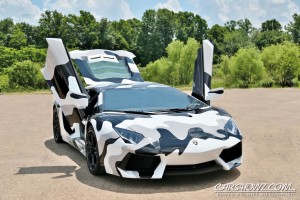 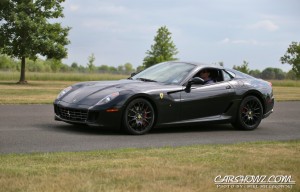 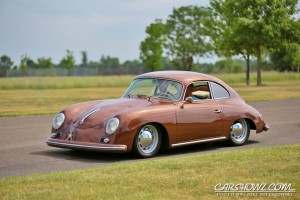 The event is put on for such a great cause too. All proceeds go to the CF Charities non-profit supporting disadvantaged youth and the fight or oral disease.

The CF Charities Super Car Show donates 100% of its proceeds to the CF Charities 501c(3) non-profit. Dental disease is the number one disease among disadvantaged children, and the second greatest disease for these children is the lack of a real opportunity for a productive future. CF Charities directly attacks both problems through dental care and oral health education in Philadelphia, Baltimore and Camden public and parochial schools. It also creates a workforce pipeline for the graduates of the Oral Health Academies it helped to establish. By educating and treating these children, CF Charities is changing the expectations for this generation’s most disadvantaged children. http://cfcharities.org/