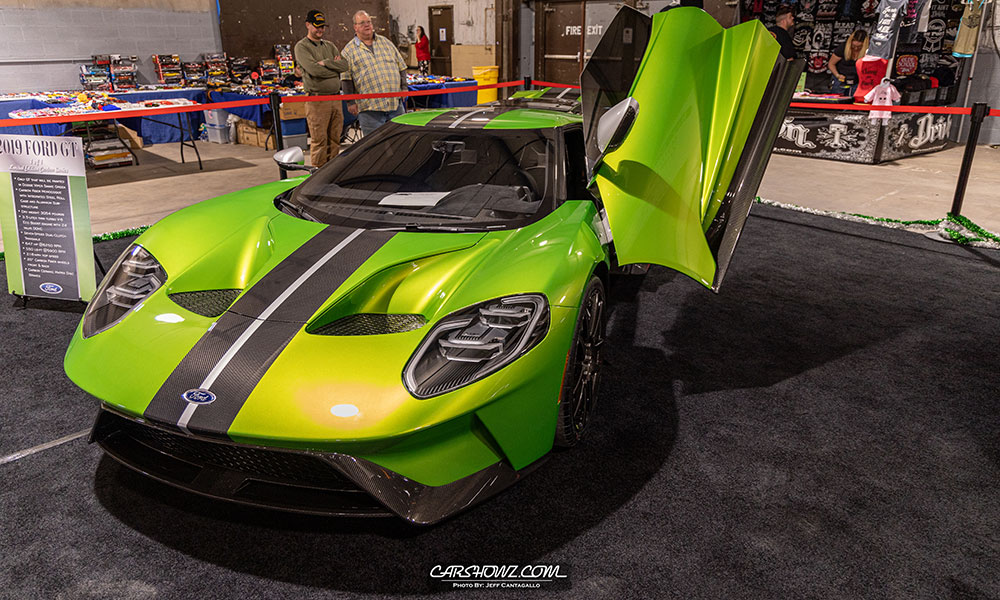 Classic Legends: There are a few names in the car world, which leave a lasting impact on people’s hearts. These are some of the rarest cars whose name is enough to persuade someone into buying one. These are the cars which might mean a lot to many people. People who drove or dreamed about a specific car as a teenager would love to own a modern version of the same car in the later stages of life. These are the cars which have a very long production history.

Some of them even date back as early as the early 1900s when they first debuted. The car in question is the iconic Volkswagen Beetle, which won the hearts of many people since the day it was launched and has its own fan base all over the world till now.

In this article, we will be going over five of such classic legends and how much of an impact does their modern counterpart have in the current automobile market:

An iconic muscle from the American automotive giant, the Ford Mustang was debuted way back in 1964. The design was an instant hit and it had a huge impact in the muscle car world at that time. It is actually the longest produced nameplate from Ford. Since its debut in 1964, the Ford Mustang went through quite a lot of changes and upgrades over the years. It is currently in its 6th generation of production, and the Mustang made that transition during the 2015 model year update. The current-gen Mustang is sleeker, modern, more reliable, and fuel-efficient than ever before. It still has the road presence that the older ones used to had, and just like the old Mustangs, it can be recognized from a distance as well.

Another Ford on the list, the Ford GT needs no introduction. Being debut in 2004, the Ford GT was an instant hit. Although the Ford GT was a great supercar of its time, its main attraction was its homage to the iconic GT40 endurance racing car of early 1964, which had a mission of defeating Ferrari, which dominated the endurance races at that time. The GT40 was actually able to do that, three years in a row, which makes the Ford GT nameplate a very sought after car in the automobile world. The first generation of the Ford GT remained in production from 2004 to 2006. After a long hiatus, Ford launched a fully redesigned Ford GT in 2016 for the 2017 model year. The new Ford GT is an engineering masterpiece. Although people are initially a bit disappointed with the new Ford GT because it does not have a “V8” under the hood, people got used to it very quickly as the new 3.5L twin-turbocharged Ford Ecoboost V6 was more than competent enough for its job. It had its unique aerodynamics that gave the car its distinctive looks, and it is still a very sought after car to this day.

The Camaro was Chevy’s answer to the Ford Mustang in the pony car world, and it was as successful as the Mustang when it was launched in 1966. Although the Mustang had the advantage of starting a completely new segment, the Camaro followed its footsteps very carefully, but in a good way. Competition brought out the best of both the cars. Both had their own pros and cons. Just like the Mustang, the Camaro has been significantly updated over the years and is currently in its 6th generation of production, and the transition was made during the 2016 model year update. Both the Mustang and the Camaro are still arch-rivals to this day, and both of them have their own separate fan base as well. The modern Camaro has a number of variants with different price ranges. Starting price of the 2021 model ranges from an affordable $25,000 for the base trims and goes all the way up to $69,000 for the top-spec ZL1 convertible.

A very popular hatchback from the German automaker, the Golf still holds a solid ground in the premium hatchback segment, just like it used to do when it first came to the market in 1974. The Golf gives solid competition to all the other hatchbacks in the segment. Many people consider it to be the benchmark in the premium and hot hatchback segment. The Golf has gone through a number of generation upgrades over the years since its debut. It is currently in its 8th generation of production since the 2020 model years, iconically referred to as the Mk8 Golf. Its hot version, the Golf GTI is also one of the most popular hot hatches in the market.

Another German in the list, the Porsche has been an interesting piece of kit since the day of its launch. The origin of the 911 dates way back to 1963. Its rear-engine configuration made it a very unique car in the sports car market. People either hate its looks or loves it, there is no in-between. But one thing for sure, those who have driven the car, absolutely fall in love with it.  The 911 has also gone through a lot of generation upgrades over the years, and the latest generation upgrade was as recently as for the 2020 model year when it made its transition to its 8th generation of production. The newer 911 looks much sleeker, modern, and elegant than ever before. It can be argued to be the best value for money sports car in the market right now, due to the amount of performance and excitement you get for the money. Its Turbo variants are capable of demolishing supercars which costs way more than what you have to pay for the Porsche.