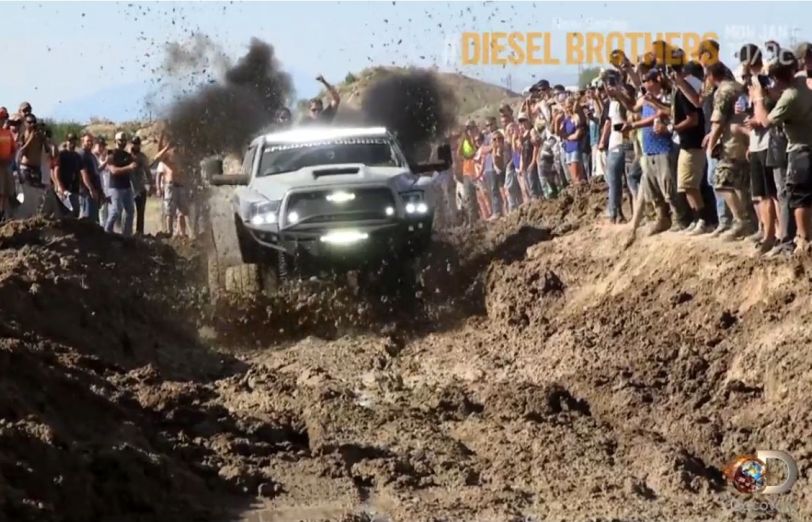 Diesel Brothers a new television series is about to kick off on January 4, 2016 at 10PM ET/PT on the Discovery Channel. Check out the press release from Discovery and the video preview of the show.

Starting off their business by buying used, or broken down trucks and tricking them out for sales… Heavy D and Diesel Dave use the internet/social media as marketing tool to share their best pranks and stunt driving. Millions of hits later, Dieselsellerz has become the destination for diesel lovers looking for tricked out trucks, crazy stunts, pranks and hilarious antics.

Follow the team at Dieselsellerz as they dream and execute unbelievable builds, pull elaborate and hilarious pranks and push the limits with new stunts.

We are looking forward to checking out the show to see what it is all about. It is a tough market these days to grab the attention of enthusiasts while balancing the entertainment value of hosting a TV series to millions around the globe. Hopefully the show stays true to the truck building community and stays away from the scripted drama.