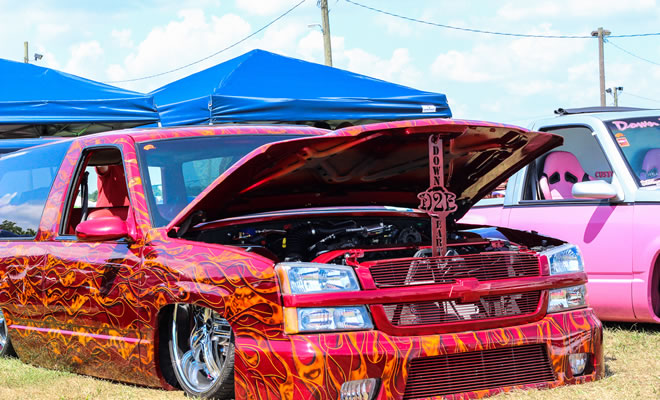 End of Summer Bash 2016, a Twenty Year tradition mini truckers and show goers attended over the years and have made the show apart of their lives. With the show coming to an end there’s a lot of blood, sweat, and tears left on the show grounds. For a show to carry a tradition for as long as the Low Rollers Truck Club has, that in itself is an amazing feat. Some people do not realize the amount of time, effort and money that go into these events; to carry that for 20 years is amazing!

Ending on a very high note, End of Summer Bash 2016 packed the Salem County Fairgrounds in New Jersey on August 20, 2016. The constant flow of show vehicles pouring into the fairgrounds was endless.

As Phil Fowler noted in a Facebook post, “I saw and talked to some that I haven’t seen in 15 years some who aren’t even into cars and trucks anymore but still came. A bunch of our old club members came out to see the show one last time and reflect on what they were once part of.” 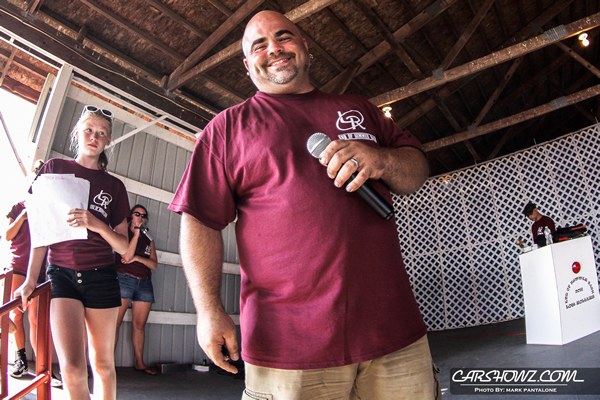 It’s amazing to have that affect on so many people.

To capture the memories DropEm Wear dedicated the show shirt design in memory of Chris Wallace and created a custom embroidered hat and towel made for the Wallace family.

Negative Camber created a custom painted cooler to Low Rollers that read “Built LR Tough With NC Stuff” across the front and displayed photos of memories over the years. 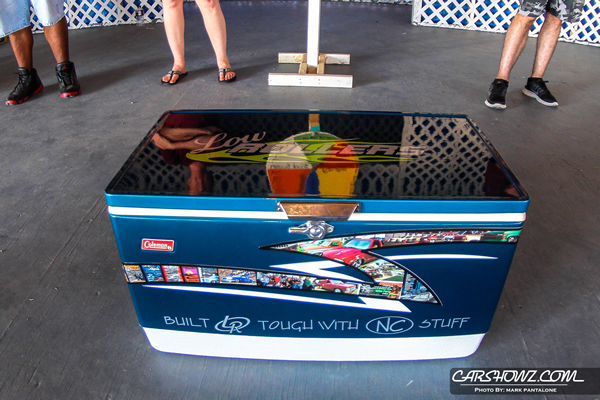 A ton of custom one-off trophies were fabricated for the show, hands down the best trophies I’ve seen in awhile! 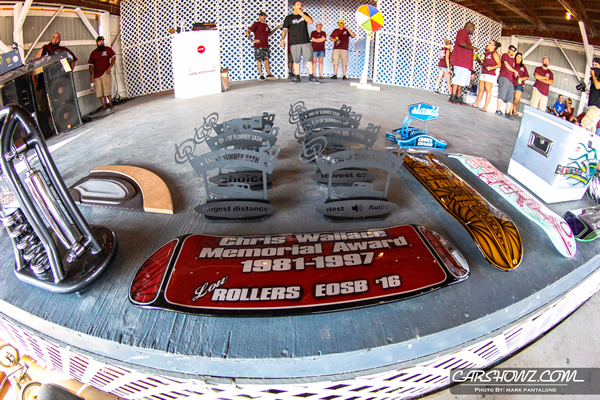 Messages filled the event page and Facebook about the show. Sharing twenty years of memories and fans expressing how much they are looking forward to the show.

It was great to see a variety of show rides and it was even better to see the camaraderie, which is what the show scene is about, especially the mini truck scene.

The slip and slide and bouncy house was a huge hit. The ice cream truck on a very hot day had an endless line. The smell of BBQ across the show grounds kept this fat boy hungry all day. The walk to the bathrooms sucked, but hey, I had to add something negative in there to keep this show review legit.

I would like to thank James Dark, Mike Orem and Adam Planker for bringing out their rides and representing in our booth. Thank you guys!!

I would like to take this time to dedicate our show coverage to Mike Mieczkowski, our Lead Photographer with CarShowz. Mike has covered hundreds of events for us throughout the years and has introduced myself and my family to the mini truckin’ community, along with Photographer Mark Pantalone. I will forever be indebted to them because this community is like no other; the passion and respect for one another is amazing and I am honored to know most of you guys and gals!

Mike was not able to attend the final EOSB this past weekend due to taking care of his Father who just recently passed away on Sunday August 21, the day after the show. I reached out to Mike a couple of months ago to see if there is anything we can do to help. As most of you know Mike, as humble as he is, he said him and the family had everything taken care of. I think it would mean a lot to him if you reached out to let him know you are thinking about him and the Mieczkowski Family.

I attempted to video the event and capture the moments as best as I could. I will have to give you a warning it’s an amateurish / home video style video. No cool sliders, angles or fancy camera rigs. Just me walking around capturing the moment. I guess you can say I am a bit selfish because, I didn’t take the time to record a better quality film, but I wanted to enjoy the moment myself and not have to be stuck behind the camera all day. However, Mark Pantalone covered my ass and took some bad ass photos to make up for the video. Check out our coverage below.

Until the next event everyone, see you guys soon!

by Mark Pantalone and Jeff Cantagallo

If anyone wants a copy of a photo, just zap us an email.