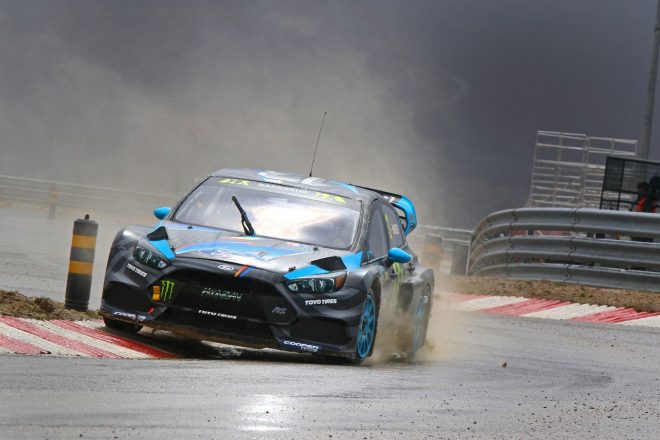 The Ford Focus RS RX was designed to be the ultimate rallycross vehicle in the FIA World Rallycross Championship. Collaborating with UK-based M-Sport and Hoonigan Racing Division, Ford Performance engineers implemented the same high-tech instruments and procedures used on production vehicles to develop the Focus RS RX for competition.

The first of a four-part documentary, episode one of “Project RX” highlights the design and development of the vehicle between Ford Performance headquarters in Dearborn, Michigan, and the M-Sport race shop in Cockermouth, England.

Hoonigan Racing Division drivers Ken Block and Andreas Bakkerud played a critical role in the development of the vehicle, providing insight from the driver’s perspective to be implemented in the build.

This four-part documentary series will highlight various elements of the Ford Focus RS RX vehicle development, along with behind-the-scenes access and interviews with the engineering team and drivers.

Ford vehicles wearing the RS badge have had winning participation in rally for decades. Because the RS badge is reserved for vehicles that display the highest level of Ford Performance technology, automotive enthusiasts have been incredibly excited about the latest version of the Ford Focus RS. Their unbridled passion, in addition to the vehicle’s global release, made 2016 the perfect year for the program’s debut to a new generation of motorsports fans.

M-Sport is exclusively appointed by Ford Motor Company as long-term development partners for rally and rallycross products based on Focus and Fiesta models.

The Ford Focus RS RX vehicle development is Ford Performance’s factory program in the FIA World Rallycross Championship series. “Project RX” takes an inside look at the development process between the Ford Performance team based in Dearborn, Michigan, the UK-based M-Sport, and Hoonigan Racing Division. 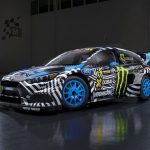 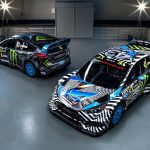 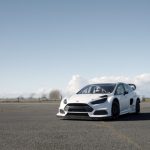 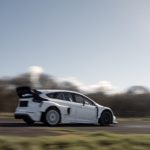 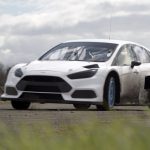 “Rallycross is a sport that requires the best…it requires you to perform at levels that are world class. We’re going to use this to prove our technologies and capabilities. The partnership [with M-Sport] is unlike anything we’ve done in the past, and this car is going to be the best.” – Dave Pericak, Global Director, Ford Performance

“We’ve been doing a bit of to and fro with the design studio. At the end of the day, even the guys in the studio admit that this car is out to win races. It has to look good, but it has to perform.” – Nolan Halliday, Aerodynamics Engineer, Ford Performance

“This project has been probably the most dynamic involvement of my team in a car like this. Trying to race at the highest level of the sport and doing it with factory help and with a race shop like M-Sport has been incredible.” – Ken Block, Ford Focus RS RX Race Driver, Hoonigan Racing Division