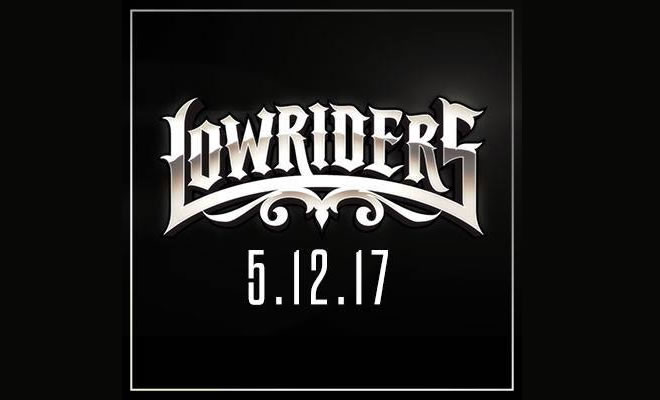 Lowriders Movie, This film depicts the glorified Low Rider society in Southern California, LA County. The people and how they live for their cars fixed up and clean cherried to the T in the best of mint condition restoration only to Ride Low and Slow. However the dark side of the life style and the way of life to get on Top to establish the Street Creds for the status to be noticed and resorted. This film tells it all in the best fashion in the Low Rider Life.

“Lowriders” is set against the vibrant backdrop of East LA’s near-spiritual car culture and follows the story of Danny (Chavarria), a talented young street artist caught between the lowrider world inhabited by his old-school father (Bichir) and ex-con brother (Rossi), and the adrenaline-fueled outlet that defines his self-expression.

Take a ride into the world of Lowriders like never before. This week join legendary artist Mister Cartoon and iconic photographer Estevan Oriol.

Find out why they call Theo Rossi “Ghost” in this intense new clip from Lowriders, in theaters May 12th.

Continue Reading
Advertisement
You may also like...
Related Topics:feature, tv shows and movies