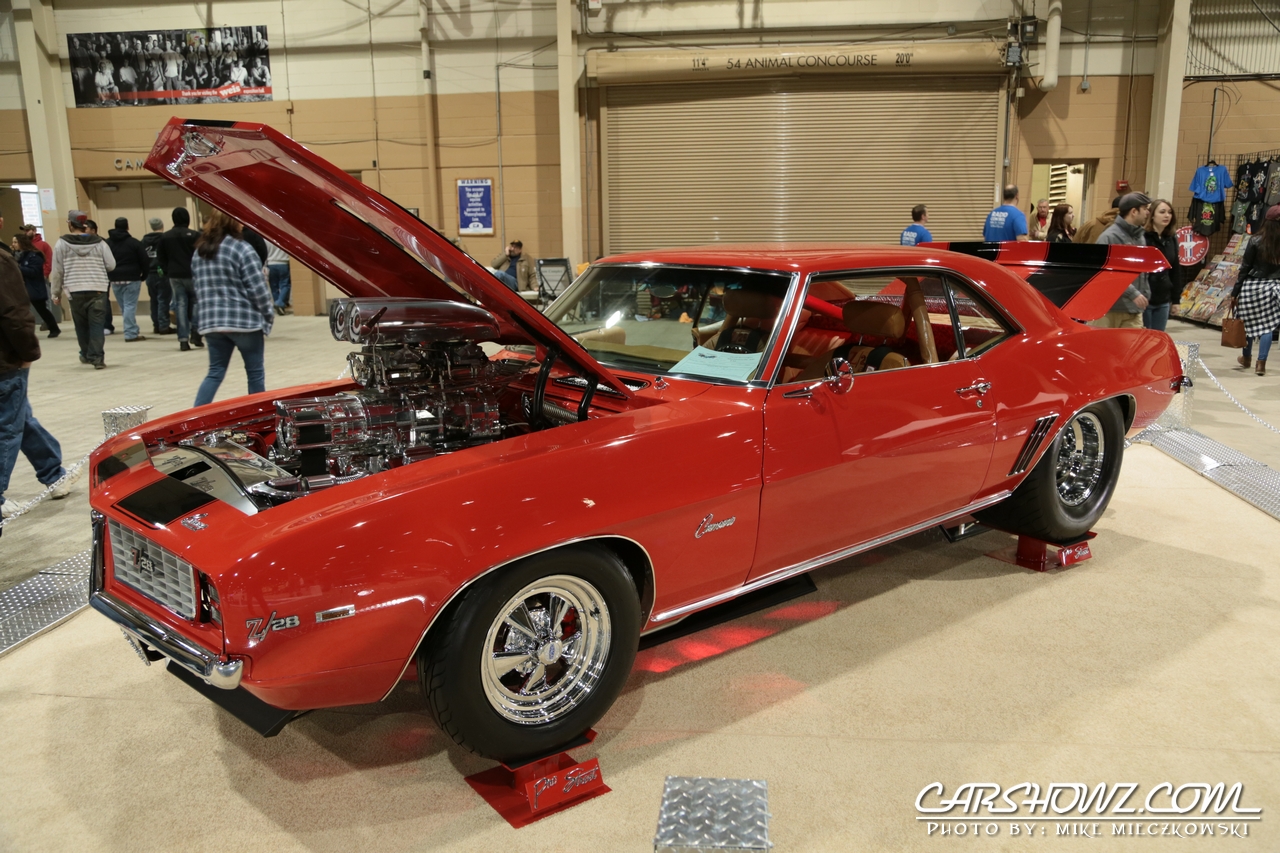 Motorama 2015 is an annual indoor show with something for everyone when it comes to automotive events, covering all genres. The event was from February 20-23 and had everything from show cars to motorcycle and RC car racing. The vast size of the show was something that needs to be seen to understand. There were two separate large halls, one for show cars and vendors and arenas that had various racing events and even robot fighting.

The weather was very cold and the snow was falling fast on Saturday when I was there, but that did not stop the thousands of fans from pouring in. It was so busy at times it was hard to get a decent picture of anything without people walking in front of the camera. At a show of this magnitude that is to be expected though and everyone in the crowd was enjoying the rides  and showcases on display.

The show hosted all demographics from young enthusiasts to seniors. Since this was my first time attending I was excited about Motorama 2015 and was not disappointed.

Motorama had a very wide variety of show and race vehicles on display. For the truck fans there was a variety of lifted trucks as well as air bagged minitrucks and a few race built trucks. 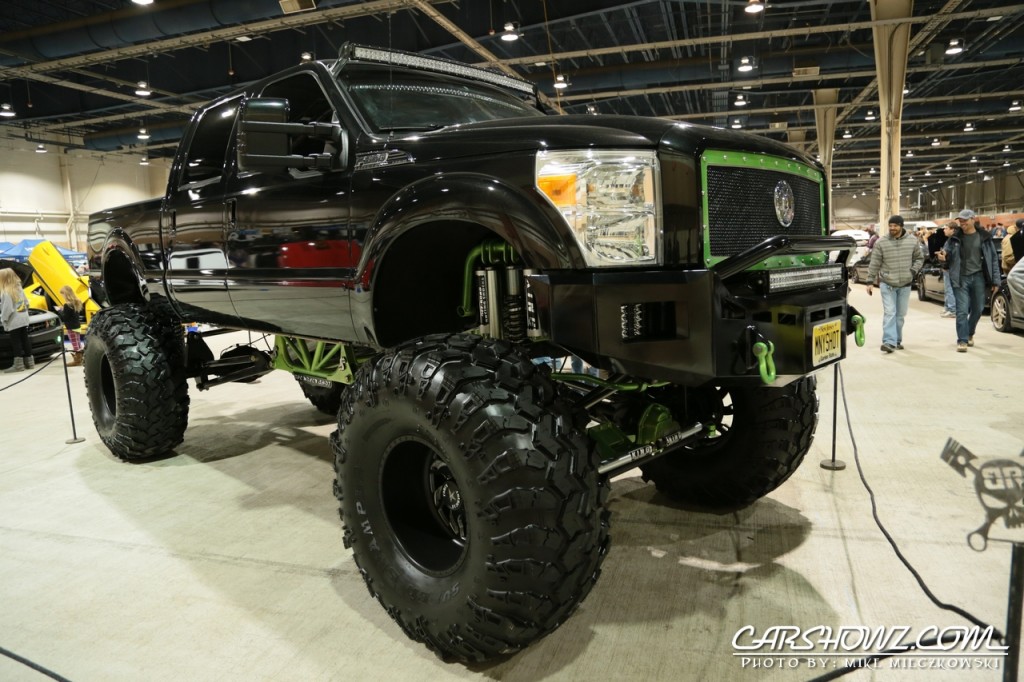 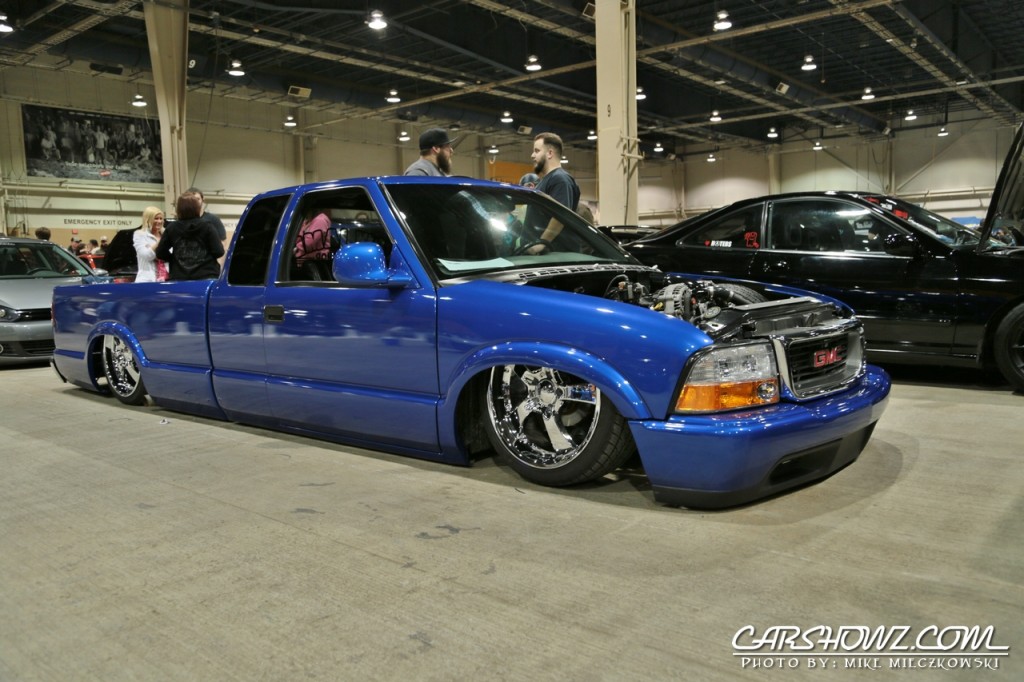 Lots of very well built minitrucks were located throughout the show.

There was a strong showing of Resto-mod vehicles like this very cool Mustang. The wheel choice really helps set the car off. 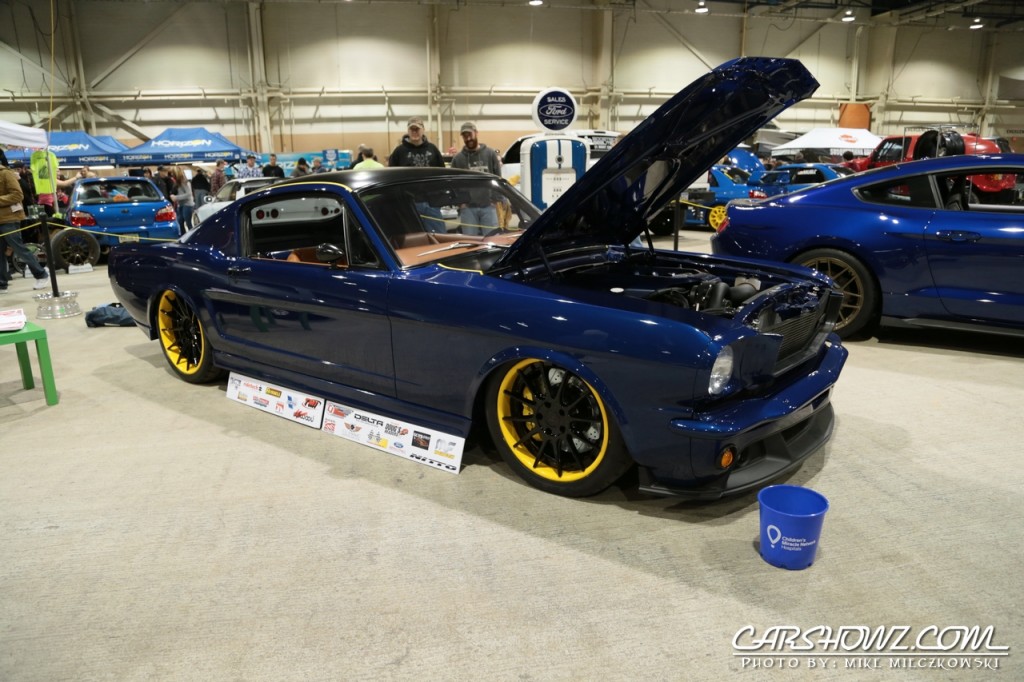 Not all cars at the show were Resto-mods. This 1983 Monte Carlo SS is a great example. I personally owned a blue 1983 Monte Carlo SS with the blue and white interior and column shifter like this one, but could only have dreamed mine was this clean. It looked like it was barely a year old not the 31 years that it is. 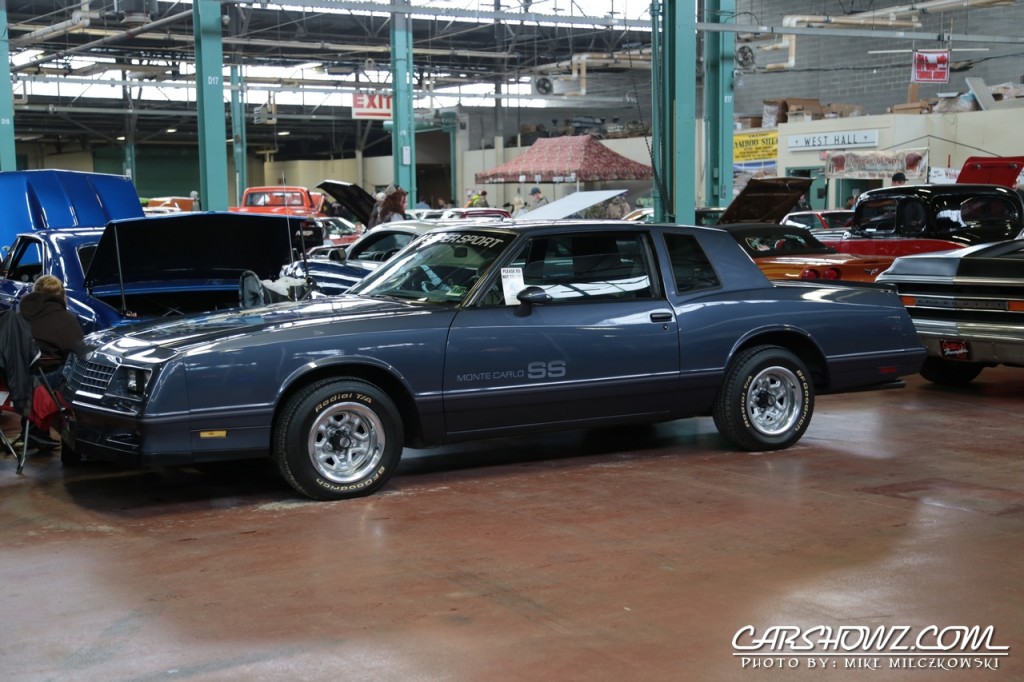 Motorama also had a wide variety of custom imports for the crowds to enjoy. 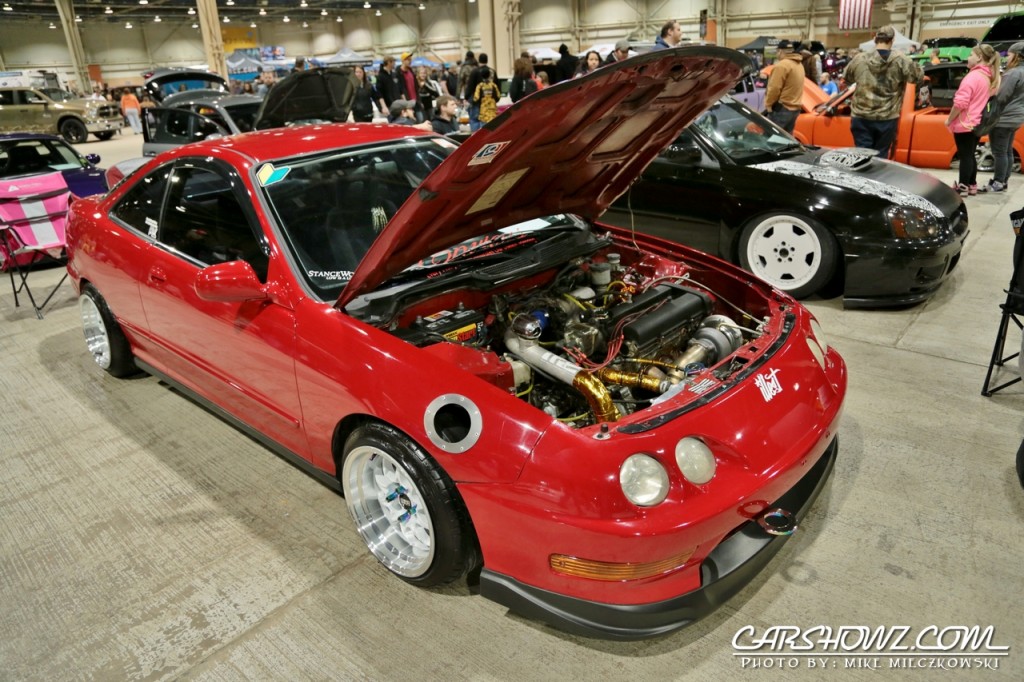 There was a nice variety of Rat Rods in attendance with different takes on the style. This is definitely a cool example. 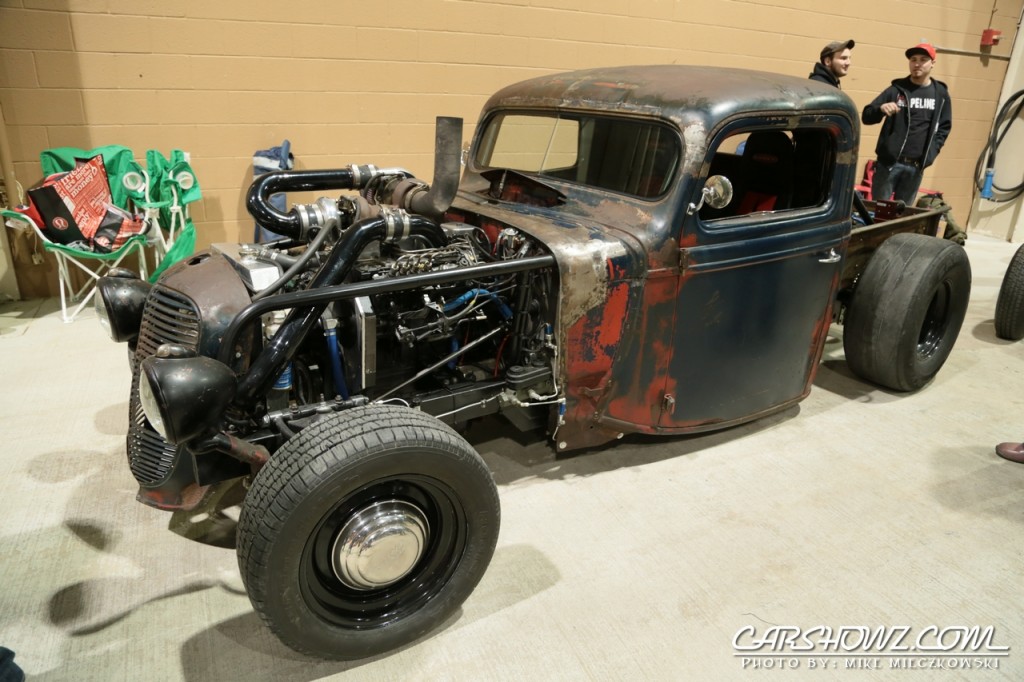 For fans of motorcycles there was a huge variety to choose a favorite from. Everything from old school racer bikes to street bikes could be found spread throughout the show. 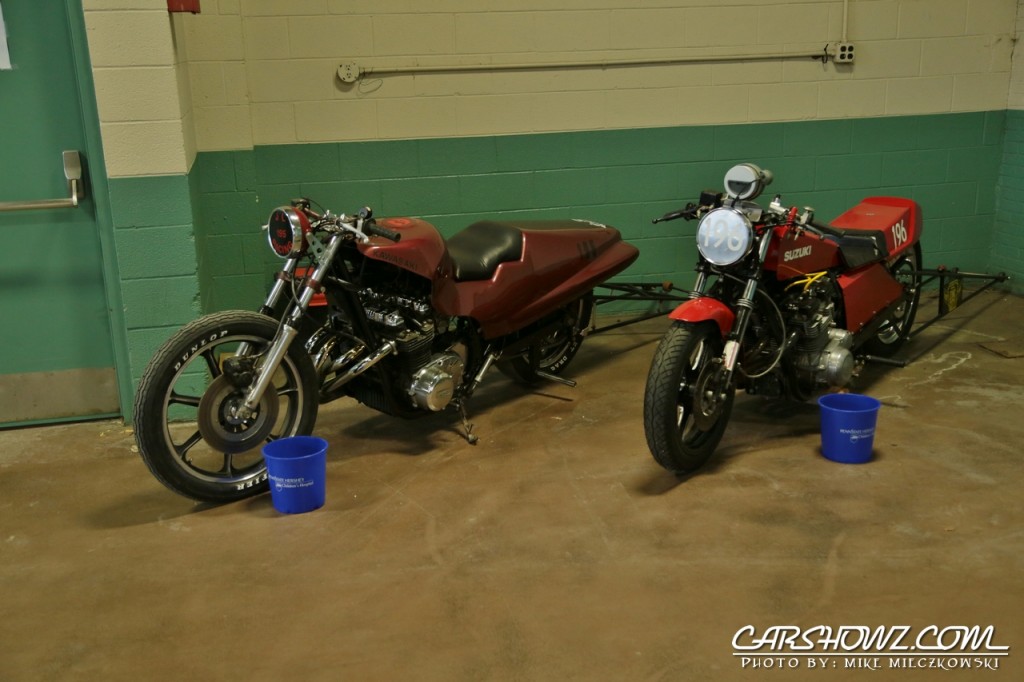 All in all I had a really great time at the show and just wish the weather was nicer so I could have had a chance to watch some racing and robot battles. This is now on my list of must see shows for the future. If you are anywhere within a few hours of Harrisburg, PA you should look into this show too.

For more information about Motorama check out https://www.motoramaevents.com/