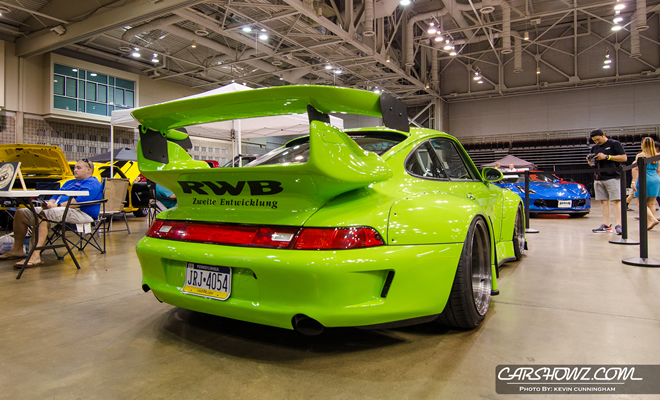 OC Car and Truck Show 2016 kicked off on June 11-12. Kevin Cunningham from SeaHamm Photography represented us and held down the coverage. Check out Kevin’s review and photo coverage below.

The OC Car and Truck Show is baaaaaaaaack!

By “back” I mean more cars, better entertainment, better builds, and way more attendees than the previous two years managed to bring in. I’ll touch on each of those points shortly.

The OC Car and Truck Show 2016 is an annual Spring event held in Ocean City and hosted by Livewire Media. This year’s event was sponsored by Berlin Auto Group, SoundFX, OC Today, Mischief TV, Maxima 95.3, Holly Kia, Impulse Automotive, Absolute Electronix, Power 101.7, APAC, stay N moist, and the one and only CarShowz.com. stay N moist had a HUGE presence and sponsored some really fun events. There was a car limbo and an exhaust competition. Power 101.7 had some big names in Delmarva radio present and there were fantastic live performances on the outdoor stage. Surprisingly, I only witnessed one vehicle brave the dyno.

The format this year was a bit different than previous shows and, honestly, it’s about time. Although not as robust as the shows of the mid-to-late 2000’s, this year saw the Roland E. Powell Convention Center parking lot full of vehicles and the showrooms inside stacked with quality builds. The only glaring absence was East Coast Minis’ personal showroom. They had been a mainstay of OCCS in recent years so they were missed this June. New this year was the addition of the Ocean City AWD Meet which brought in some serious numbers. 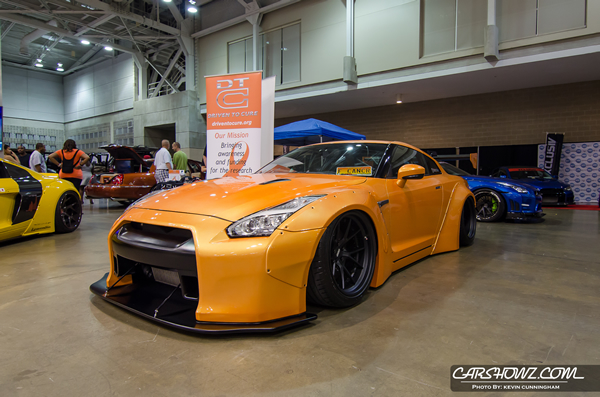 Some of the builds were incredible! Ben Harmony’s RWB and Andrew Lee’s “F CANCR” GTR were on hand for ogling. There was stance galore, subwoofers everywhere, classic rides, custom builds, and sparkling paint. There were cars built for speed and others for entertainment. There were plenty of subtle mods and just as many eye-catching add-ons. I think you’ll see the quality of the rides in the photos. There is no way words can describe some of them. 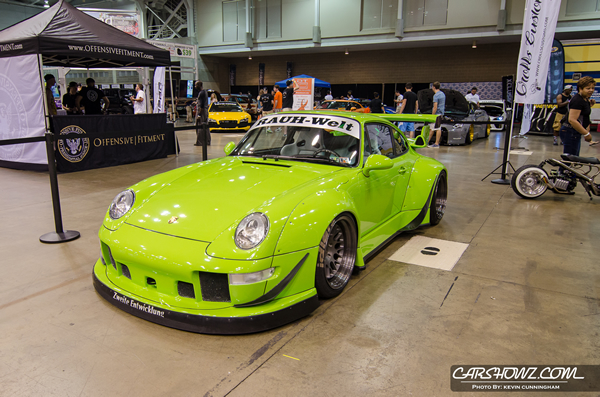 The atmosphere was another thing that caught me slightly by surprise. I couldn’t have found negativity if I had tried. Everyone was in a good mood and engaged each other in conversation easily. I’ve never talked to so many different people at a car show. EVER. It was uplifting and encouraging. I went into the weekend with a cautious optimism but that was unnecessary. There’s a reason OCCS is my favorite event of the year and 2016 set a new standard. Very well done to the organizers and participants!