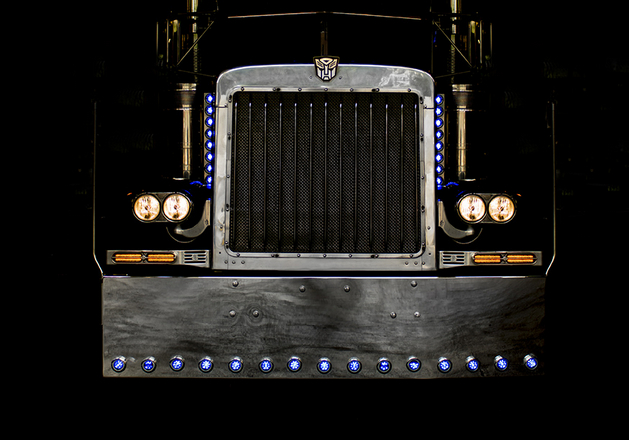 Optimus Prime and Bumble Bee Auction presented by none other than Barrett-Jackson. Though the holiday season for giving extravagant gifts will have come and gone by the end of January, Barrett-Jackson, the World’s Greatest Collector Car Auctions®, will sell two ultimate toys at its Scottsdale auction. This duo that ranks among the most famous vehicles in the world from the Hollywood big screen will cross the block at WestWorld … and they can be yours. (via Barrett-Jackson)

Peterbuilt “Optimus Prime” via Barrett-Jackson: Lot #1325.1 – When it came to creating the first live-action “Transformers” movie, the most important characterization was certainly that of “Optimus Prime.” An entire team of artists and illustrators worked tirelessly, drawing potential trucks and cars, trying to zero in on just the right look for each robot/vehicle. When the film’s production designer showed Michael Bay a photo of the enormous Peterbilt tractor, the director was immediately taken by the lines and size of the truck, even through he know he would face intense criticism for his choice – in the same way he did for selecting a GM Camaro in place of the original VW Beetle known as the beloved robot Bumblebee. Both of Bay’s picks ended up enthralling new audiences as well as diehard fans of the sci-fi series. The Peterbilt, a more aggressive truck, was also used as Bay’s tip-of-the-hat to Steven Spielberg’s 1971 film, “Duel.” This vehicle is one of the tractors used. It was a picture and stunt vehicle and is being sold “AS-IS” and “WITH ALL FAULTS” and is subject to execution of a Paramount Waiver. **SOLD ON BILL OF SALE ONLY. NOT CURRENTLY STREET LEGAL, FOR DISPLAY ONLY, MAY NOT BE EMISSIONS COMPLIANT IN ALL 50 STATES.** 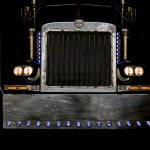 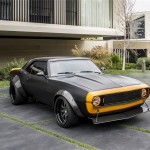 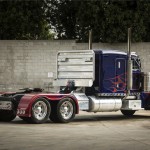 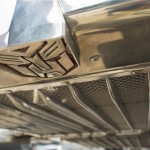 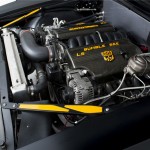 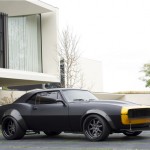 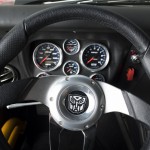 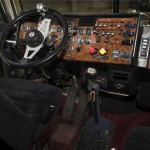 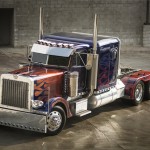 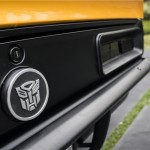 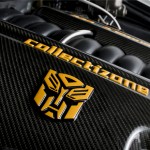 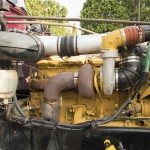 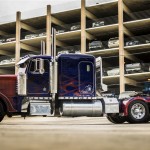