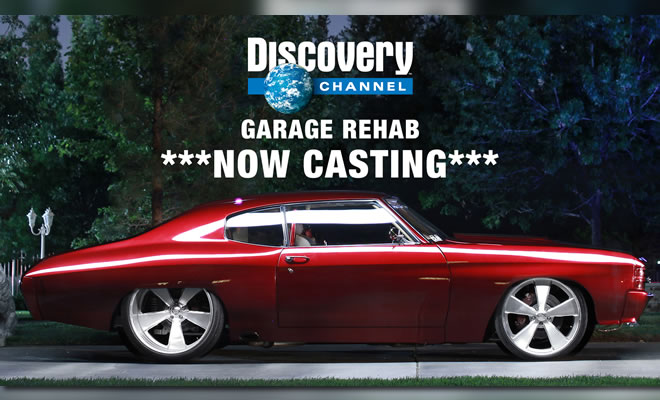 What is Richard Rawlings up to?! Discovery launches a new TV series called, Garage Rehab. As early as January of last year Gas Monkey posted a casting call for the show and back on November 18 Pilgrim Media Group sent out the following:

via Pilgrim Studios: Do you have a commercial auto or motorcycle garage or repair shop that is troubled or failing?This is your chance to have Richard Rawlings of Discovery’s hit series “Fast N Loud” and his expert team come to your garage, solve your problems and upgrade your space on Discovery’s brand new TV show, GARAGE REHAB!

Maybe your tools, lifts and fans are old and broken or your space is falling apart. Maybe you have no idea how to successfully market your business. Maybe your management is bad or your staff doesn’t get along. If any of these problems sound familiar, we want to hear from you!

It doesn’t matter if you do repairs, restorations, custom builds or upgrades. If you own or work for an auto or motorcycle shop that has major problems, then Richard’s team could invest their time and money to help make it a success!

The majority of the interwebz blew up when Aaron Kaufman decided to call it quits at Gas Monkey Garage / TV Show Fast N’ Loud. Aaron was the Master Mechanic as Gas Monkey and helped Richard get the shop off the ground. Aaron has since started up his own gig, https://arclightfab.com/ and I wouldn’t be surprised to see some calibration with his long-time buddy KC Mathieu who was also on Fast N’ Loud and owns his own show.

So where does that leave Richard and the rest of the crew? Garage Rehab is set to premiere August 30 at 10PM. 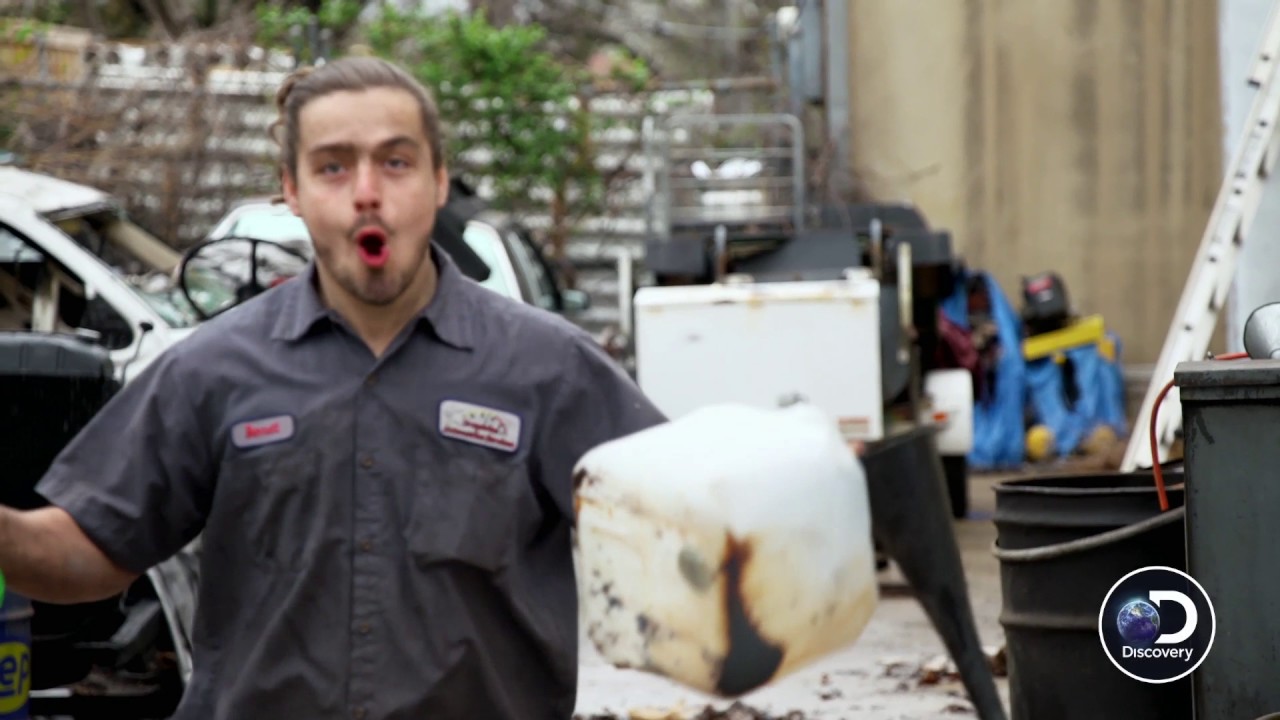 Check out our Car Related TV and Movie section to find other new “car” related shows.