SEMA Ignited is your opportunity to mingle with the stars, the builders you watch on TV and car shops from across the world. Plug in your SEMA Ignited 2017 Coupon Code (below) for a discount to the open to the public SEMA after party 2017.

What Is SEMA Ignited?

After four days behind closed doors in the Las Vegas Convention Center (LVCC), visible only to industry professionals, hundreds of cars and trucks from the SEMA Show will roll out of the Las Vegas Convention Center in the SEMA Cruise and assemble at “SEMA Ignited,” an extravaganza that will include food, music, celebrities, iconic builders and displays.

The event gives the public, media, SEMA Show exhibitors, attendees and guests a rare opportunity to collect and share images of hundreds of customized vehicles featuring the newest and most innovative products from the SEMA Show. 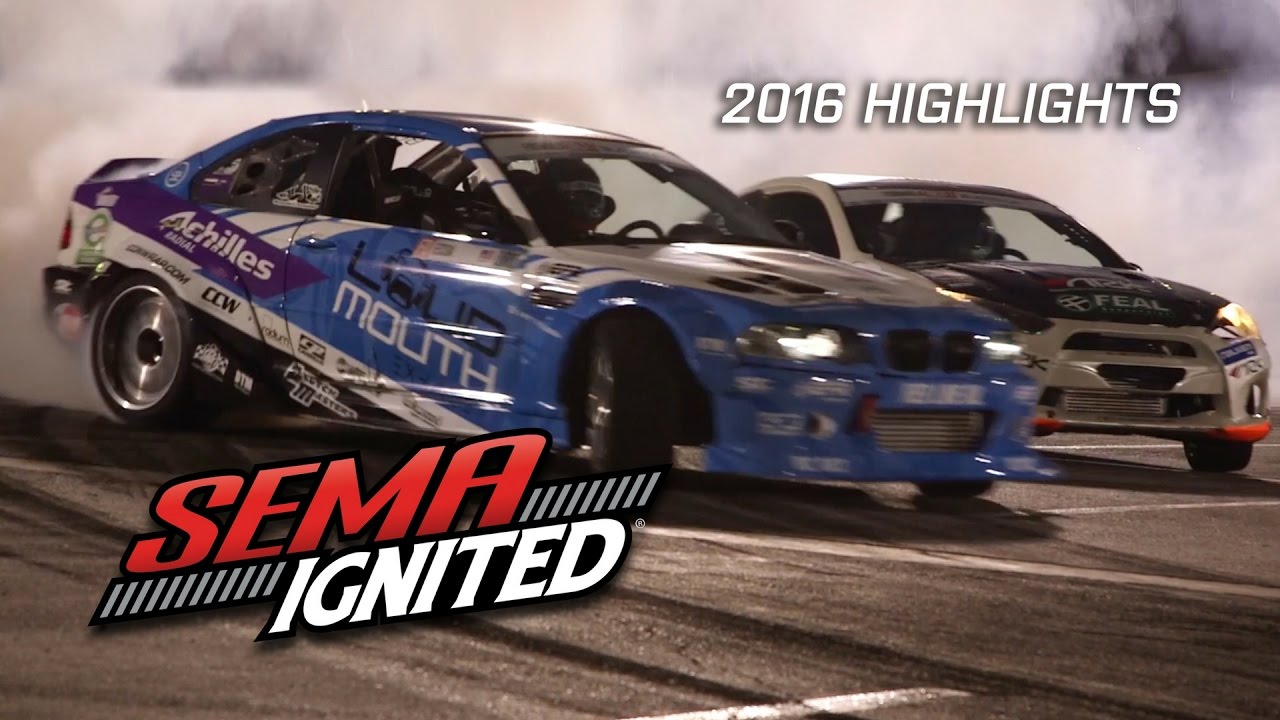 SEMA Battle of the Builders

The SEMA Battle of the Builder competition features top automotive builders from across the nation fighting for the winning title. New for this year will be the introduction of a Young Guns (Under 35) recognition. Open to anyone with a display, feature or booth vehicle at the SEMA Show, participants will showcase their vehicles during the annual event for a chance to prove they are among the elite. A panel of top automotive experts narrows down the competition to just ten finalists who then vote amongst themselves who will be named the winner. Builders with vehicles from all market segments, including trucks, hot rods, street rods, off-road, motorsports, sport compacts, luxury exotics and the like are encouraged to enter. Apply today to participate in the one and only SEMA Builders competition.

To check out coverage from SEMA 2016, check out our coverage article, here. The coverage article is just a glimpse of the type of vehicles you will see at the SEMA Ignited party, not to mention several celebrities and entertainment.