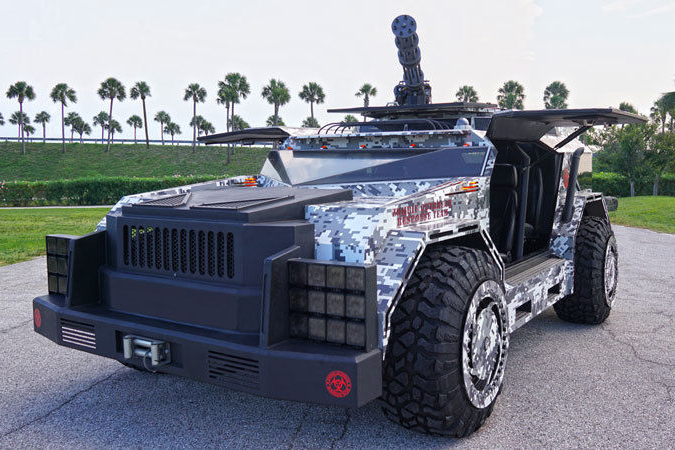 If you haven’t checked these guys out by now or have seen them on TV, you probably should check them out, the Parker Brothers Concepts build some pretty amazing machines.

Their latest creation, The Boss Hunting Truck. Based off a Hummer H1 K10 Series, the Boss Hunter sports a tuned 6.5-liter turbo diesel meshed to its four-wheel drive system. The body and bumpers are completely redesigned, leaving a result that appears less of a military styled vehicle and more of a modern hunting vehicle, maybe for zombies?

Starting at 200k(US) and as high as 500k (with “special” options) this vehicle is kinda pricey. I would hope it has an autonomous gun that will do that hunting for you while you sit back and drink a cold beverage. Lets take a look at a few photos of The Boss Hunting Truck and you can judge the price tag yourself: 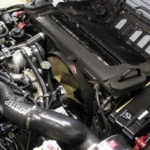 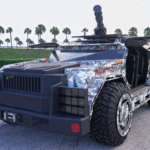 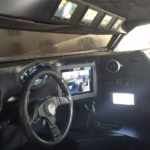 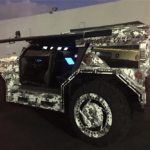 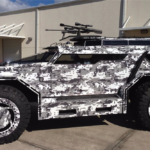 The truck is definitely unique, but I cannot justify the hefty price tag without seeing this thing in action. How does it handle in rough terrains, etc. etc. Some additional info: Five monitors for six external cameras are equipped, along with a CB radio and internal gun holsters with additional storage for ammo. The shop will also add a drone plane with iPad control and camera feed for “live viewing” (Are they referring to the AR Drone, if so we are talking about a $300 drone that can be controlled by a $400 iPad). Additional gun storage can also be optioned, as can a magnetically interchangeable exterior camo design.

The suspension has been specifically constructed for the truck, and monster 44-inch Super Swamper wheels with inflate/deflate capability come attached, ideal for conquering any terrain. Two 12,000 lb. winches adorn to the front and rear bumpers, too — ideal for rescuing those that can’t go as far.

The Boss Hunting Truck is pretty bad ass, despite the price tag, but John Cena’s Incenerator is a unique creation.

For the past 15 years, the Gumball 3000 rally has managed to unite outrageous cars and a potpourri of celebrities behind a 3,000-mile road trip-slash-hoedown to wealth and speed. This year’s race started in Copenhagen on Saturday, and it’s lineup has a Stefon-ready quality: a Saudi prince, Cypress Hill, and a replica of Batman’s Tumblr.

The InCENArator, the sports car was built by Florida’s Parker Brothers Concepts, the shop featured in the SyFy TV channel’s reality show “Dream Machines.” Using a wrecked Corvette convertible chassis and engine, with a design brief from Cena to build a car that looked as if it landed from the year 3000, the Incenarator’s main modifications begin and end with the bodywork of the 30th century, where drivers eschew doors in favor of split windshields. (Parker Brothers also built the Tumblr and prop cars for movie studios, so it has some lengthy history in extreme fantasy rides).

From the Parker Brothers Concept website: So what do you do when super star pro wrestler John Cena orders up a smoking hot super car from the year 3000? Well, you really have one choice, you build it! That’s exactly what the Parker Brothers did and The Incenarator is like nothing you’ve ever seen before. From its super car sleek design to its smoking hot flame throwers, this concept ride is full of tricks! 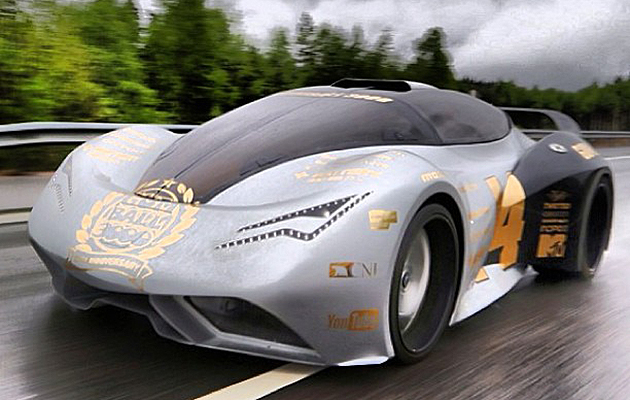