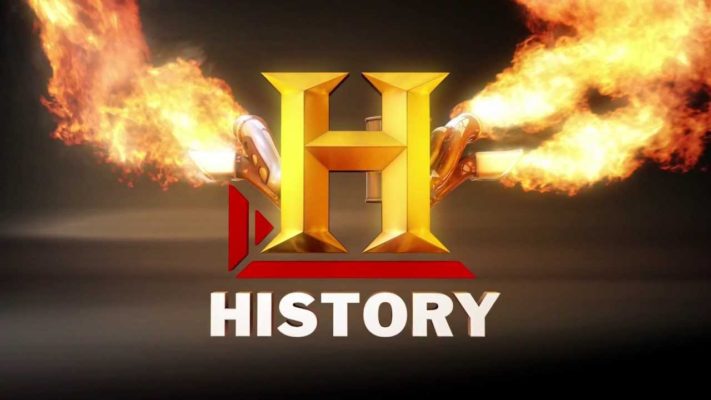 We caught a glimpse of a new TV Series hitting the history channel PREMIERING ON THURSDAY, MARCH 8 AT 10PM ET/PT – Truck Night In America. The commercial appeared only once (that we saw) and we cannot seem to find additional information on the show. Did History nix the show already, what are the details?

UPDATE: Pistol Pete Sohren was gracious enough to reach out to us and provide us with the following press release, it looks like the show is definitely happening:

It’s truck versus terrain, as 50 truck owners from across the United States compete in grueling challenges that test their ingenuity and driving ability in HISTORY’s new ten episode nonfiction competition series, “Truck Night in America” premiering on Thursday, March 8 at 10PM ET/PT. With the assistance of four experts, owners will compete for the chance to drive the toughest, most arduous truck obstacle course ever built, and drive away with $10,000 prize.

“Trucks have a true place in American history, both past and present, and as the most widely sold vehicle with 133 million currently on U.S. roads there is an appetite for this genre of programing,” said Eli Lehrer, Executive Vice President of Programming, HISTORY. “Since 1925 when the first American factory-produced truck rolled off the line, owners have been devising ingenious ways to make them faster, stronger and better and this can be seen with the tough competitors in our new series.”

Each episode of this self-contained competition series features five drivers in their personal customized trucks and jeeps going head to head in three challenges, each testing a different vehicle attribute: speed, strength and handling. Between each challenge competitors demonstrate their craftsmanship by re-engineering their trucks for the next round. The last two finalists standing then take on a three-mile, truck killing obstacle course known as “The Green Hell,” which challenges trucks and drivers to fly off jumps, climb a mountain of crushed cars, and tear through a snake-infested swamp. Five trucks will enter to compete, but only one can win and take home the prize money and the title of “Truck Night Champion.” 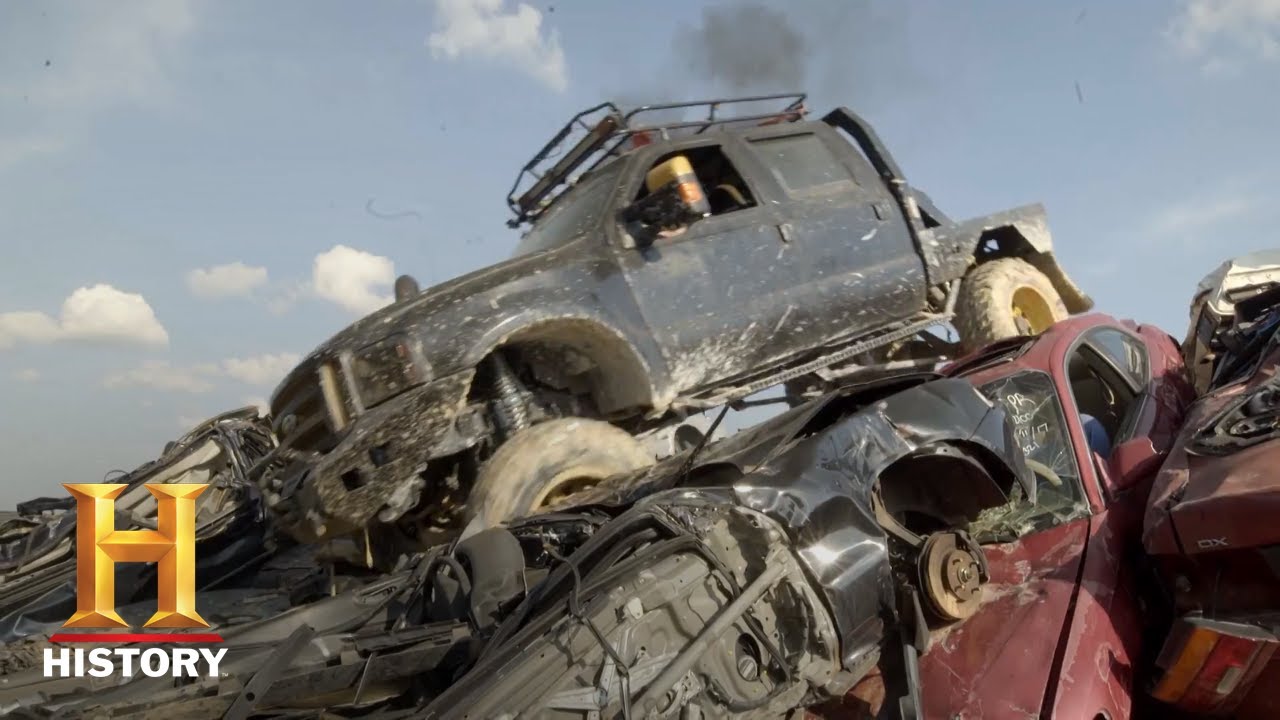