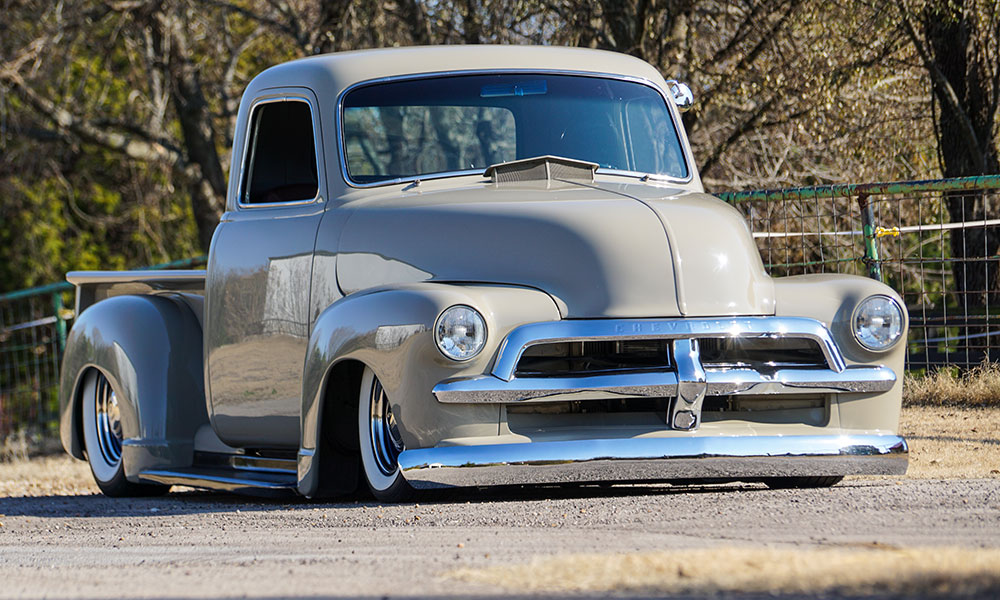 CarShowz Choice Award at LST21 – It’s been a rollercoaster of feelings this past weekend watching Lone Star Throwdown from home. We were not able to attend the 10th Annual Lone Star Throwdown, but we were not completely out of the game. With the power of social media we were able to stay in-touch with the event.

Myself and Phil Cholette from Philbuilt Designs, the creator behind the infamous LST trophies, were able to message back and forth throughout the weekend. Sharing albums of photos, videos and commenting on the different builds that were popping up all over the interwebs. We may have also commented on some of the idiots throughout the weekend as well. *shrugs*

One of the challenges we had to face this year was choosing our CarShowz Choice award without being in-person. Of course as many automotive enthusiasts know, photos do not do a build any justice. However, one particular build stood out to me. As Phil and I exchanged messages, I had a couple of builds in mind. Rob Bennett’s 1954 Chevy Truck caught my eye. The stance, engine work, interior, it was an all around clean truck. We would like to congratulate Rob on his Top 100 win as well as our CarShowz Choice for Lone Star Throwdown 2021.

We would also like to thank the LST Staff for hosting an amazing event and for continuing to allow us to be apart of it!

Check out Rob’s truck for yourself and CONGRATULATIONS again on your awards earned at LST. 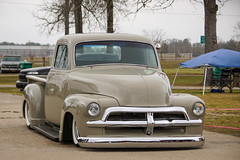 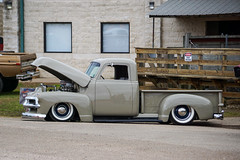 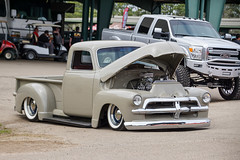 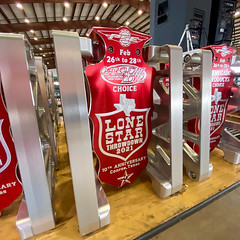 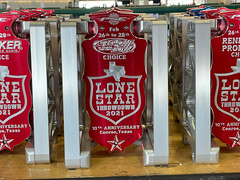 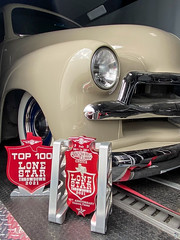 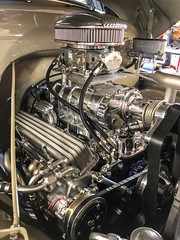 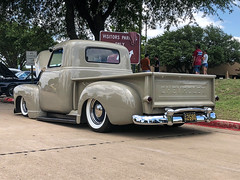 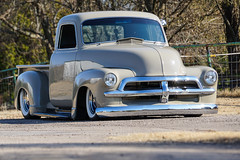 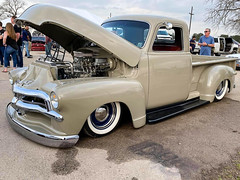 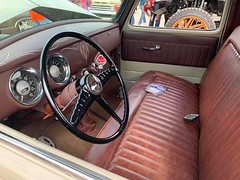 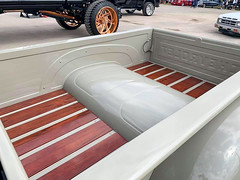 For more CarShowz features, check out our feature section, here.

Continue Reading
Advertisement
You may also like...
Related Topics:feature, trucks