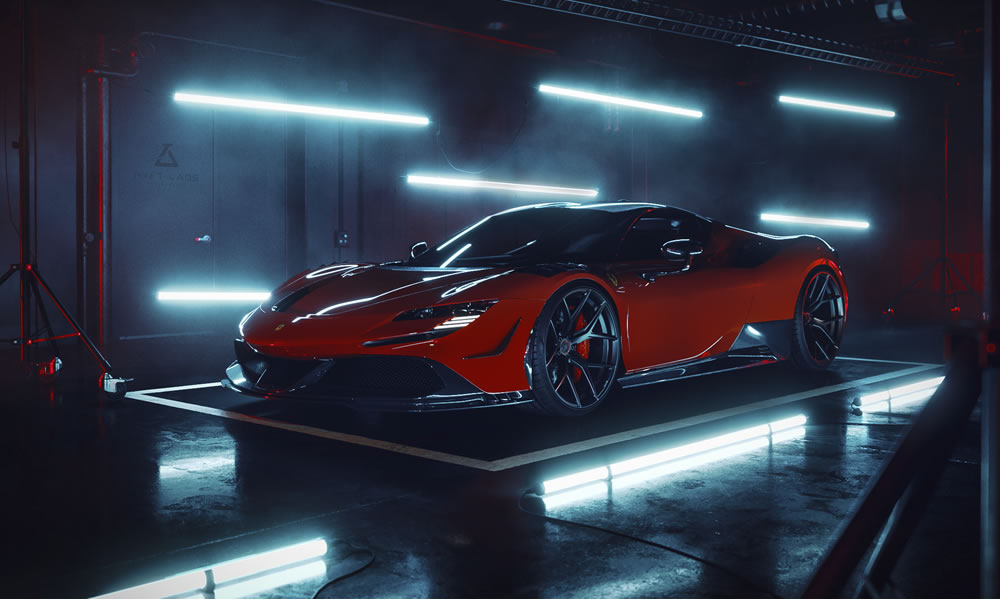 RYFT SF90 Competition Edition – RYFT is proud to unveil the company’s new SF90 Competition, showcasing the firm’s commitment to sophisticated applied materials processes and automotive engineering, including artisan crafted exhausts, carbon bodywork, and forged wheels. The new SF90 Competition highlights RYFT’s “Functional Aero” approach, focusing extensively on enhancing the aerodynamics and performance of each vehicle, while also taking great care to ensure their new parts result in a beautiful new design that exemplifies the enhanced functionality. Heralding back to the earliest era of lavish coachbuilt cars, the RYFT SF90 separates from the ordinary by pairing an artisanal approach to building one-of-a-kind cars with the best in modern design and technology.

RYFT further utilized their NeoCFD process to engineer a new fully functional front splitter that incorporates a stepped design with a raised center section that is similarly presented on the 488 GT3 Evo. RYFT’s enhanced front splitter design forces air underneath the car, allowing this narrow gap below the body to create a vacuum effect under the car. This results in the air to be accelerated beneath the car at a different rate and pressure than the overhead air, creating more downforce. RYFT’s new carbon fiber side blades, inspired by the legendary Scuderia 16M, were engineered to improve flow around the car and away from tires to avoid unnecessary excess drag. This all-new SF90 Competition also includes a powerful OEM compliant hand-crafted titanium race exhaust.

Founded on a commitment to producing the highest quality custom exotics for serious enthusiasts, RYFT designs every part and piece with an OEM approach, extensively testing and engineering everything. The result is exquisite fitment and performance in a vehicle that truly separates from the ordinary. The new RYFT SF90 Competition edition features more than 20 carbon fiber components and several additional parts meant to enhance the artisan crafted exhaust. The RYFT SF90 carbon fiber program starts at a price of $90,000. The full RYFT SF90 Competition treatment is available starting at $601,295, factoring in the vehicle’s base price and all RYFT upgrades. For more information on the RYFT SF90, please visit www.ryft.co and follow RYFT @ryft.co on Instagram. 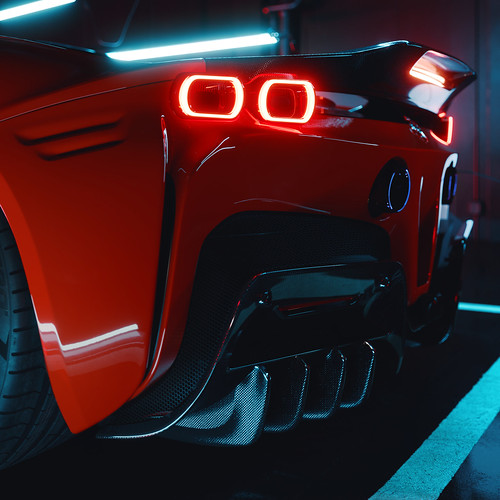 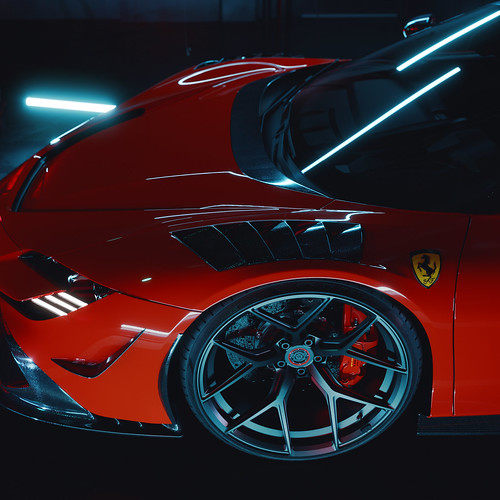 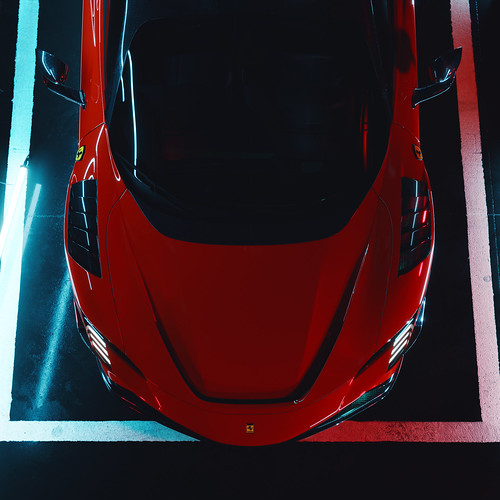 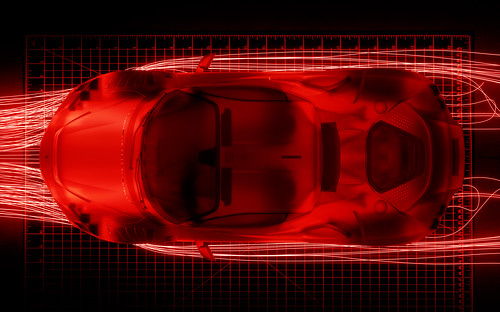 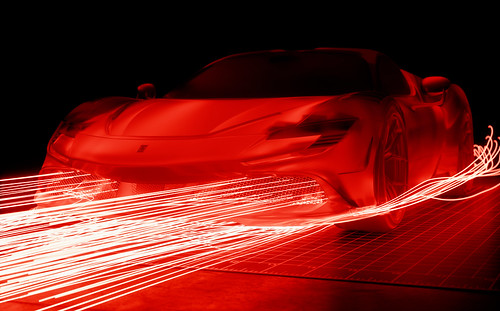 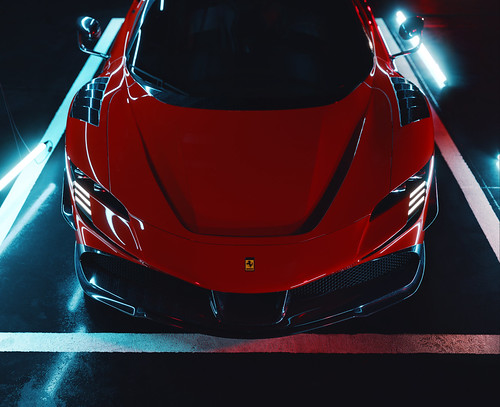 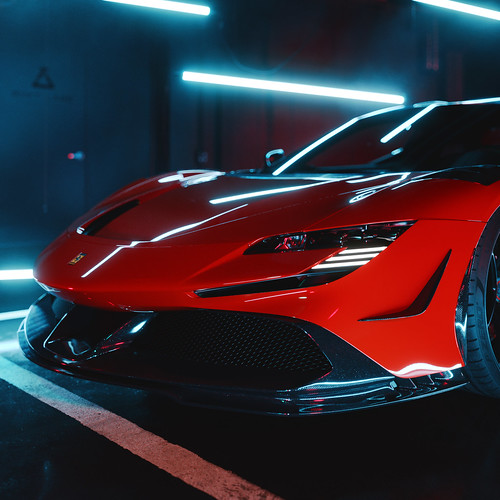 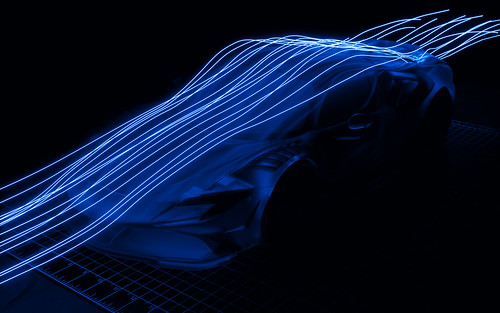 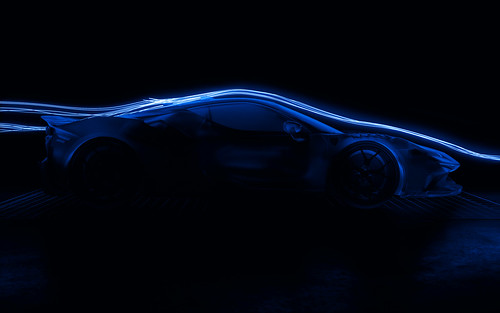 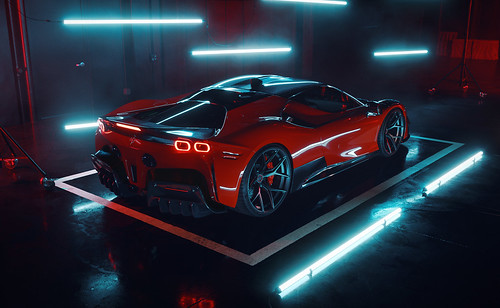 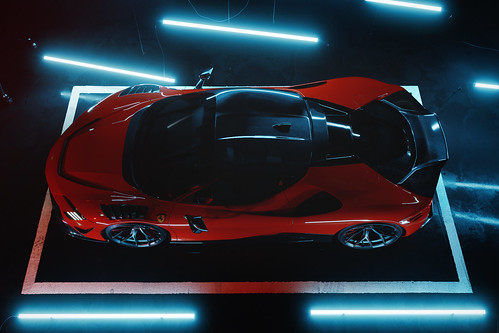 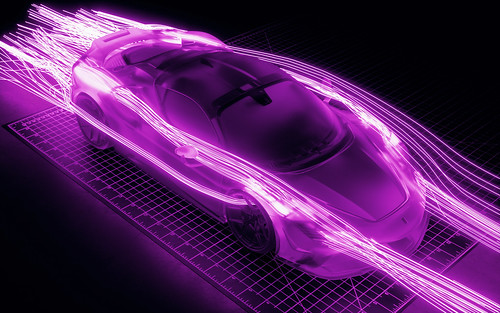 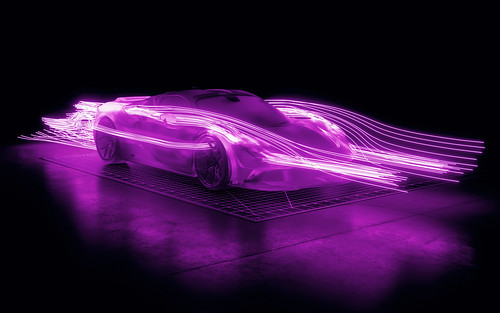 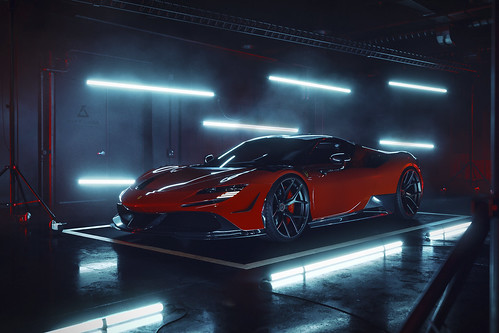 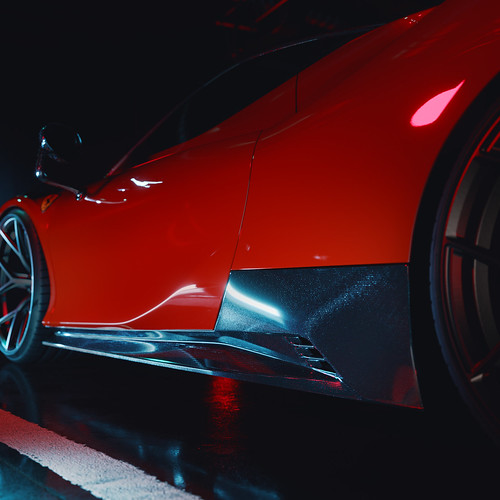 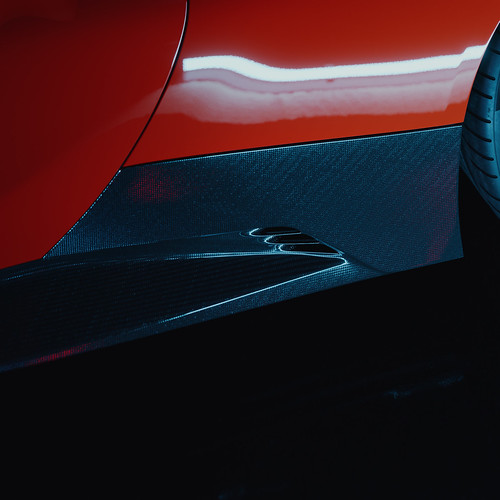 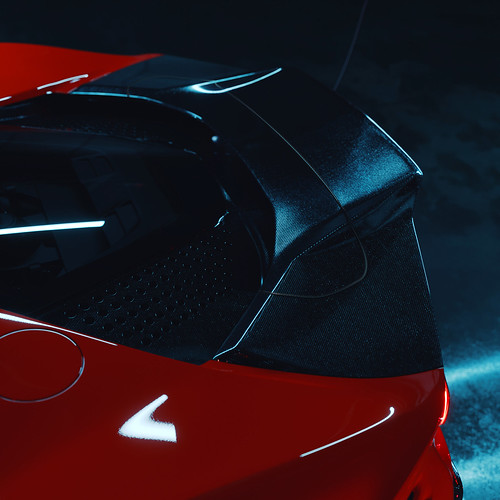