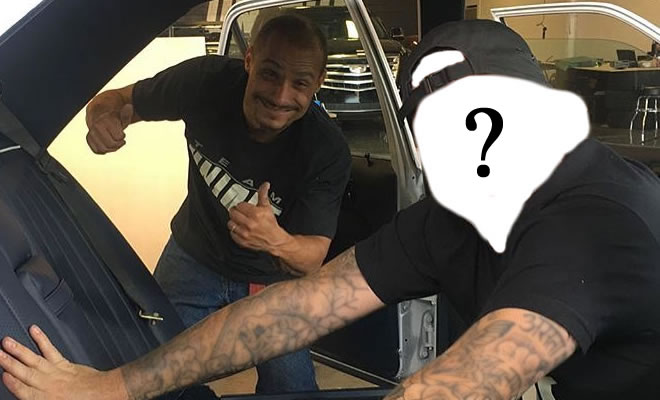 Unique Rides hit the airwaves again in February 2016 with Will Castro and Cast after being away from television for a few years (2008). Between seasons one and two after the relaunch, a total of twelve episodes aired. I’m not going to lie, they were 12 painful episodes, if you even made it that far into the series. I would say about 3 shows in, I deleted future recordings and wished Will the best in making a come back. Bolt-on parts, window tint and outsourcing the majority of the work doesn’t cut it for the automotive enthusiast, people want to see custom built rides. With social media, the internet and other automotive TV shows, it’s hard to compete with finding something to build in a timeline made for a TV show that people have not seen. So what will Unique Rides Season 3 bring us?

The show definitely is missing someone and desperately needs a new personality to spice it up again. Someone who knows the automotive game. So who is missing from the show? Our dude Reme…he is making a come back for season three and will hopefully bring back the flavor the show needs. It is going to be tough to top a lot of the builds out there, but Reme is a true artist and actually knows what he is doing when it comes to fabrication.

CarShowz Photog Whacks shot me a text giving me a heads up Reme is coming back in season three. We are both fans of his work and look forward to what Reme brings to the show.

You can follow Reme on Instagram @unique_rem and here are a few posts via Reme’s IG behind the scenes.