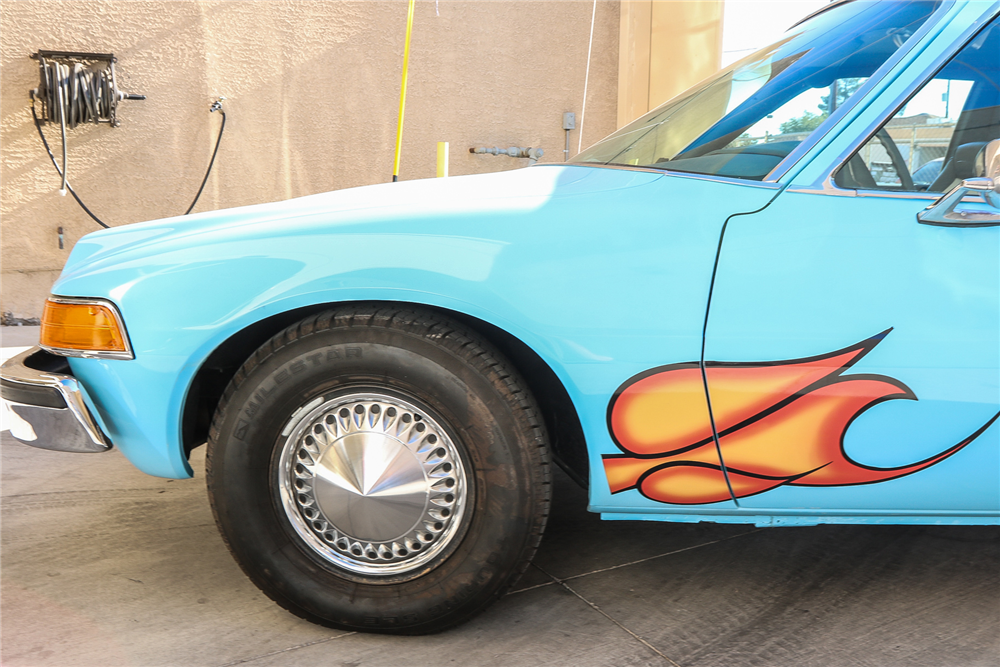 1976 AMC Pacer Wayne’s World was up for grabs at the well-known Barrett-Jackson The World’s Greatest Collectors Car Auction. Who remember’s Wayne’s World? How about the 1976 AMC Pacer? The auto auction was hosted in Las Vegas with no reserve and sold for $37,400.00. 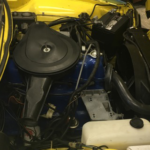 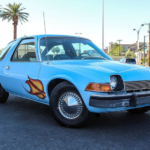 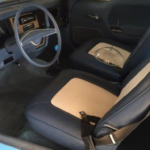 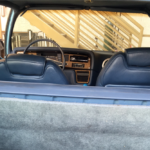 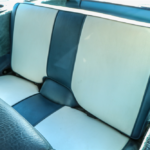 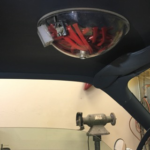 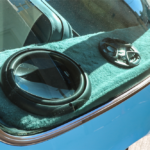 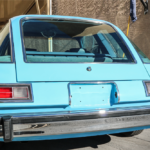 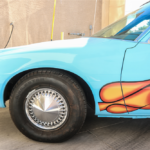 via Barrett Jackson: Lot #608 – This is the original 1976 AMC Pacer used in the iconic film “Wayne’s World.” Modifications made for the film included baby blue paint over the original yellow exterior and brown interior, tow hooks welded to the front sub frame, 1/4″ steel plates welded to the rocker panels for camera supports, heater and air conditioning were removed, rear wheelhouses were modified to fit speaker boxes, a hole was drilled in the roof for the famous licorice dispenser, flame decals were added, and components were removed from the inner dash to accommodate the cup dispenser and a door mechanism above the sealed-off glove box. The studio also went with a purposely mismatched wheel combination of chrome spoked wheels in the rear and factory hubcaps in the front. Every effort was made in the car’s extensive restoration to bring it back to its movie condition. All bolted-on body parts were removed and the exterior body was stripped to bare metal. Bumpers and original wheels were re-chromed and the body was refinished with Nason base coat/clear coat to match the movie color. Seats and headliner were recovered, and all interior panels and dashboard were refinished. The only part of the restoration not true to the movie are the upgraded speakers and stereo (the 10″ restoration speakers are not functional as there never was an amp in the car). The stereo system is operational, however, and ready for you to do your own rendition of “Bohemian Rhapsody.” All the props inside the car are original. The complete front end, including steering rack, was rebuilt. The exhaust, water pump, power steering pump, alternator, battery, belts and hoses are just some of the mechanical parts replaced during the refinish of the motor. Other items restored or refinished include the grille, headlamp doors and bumper cushions; all moldings and the weatherstripping were replaced. NOS taillight lenses, front hubcaps and parking light lenses were added to the restoration.

About the Movie – Storyline

Wayne is still living at home. He has a world class collection of name tags from jobs he’s tried, but he does have his own public access TV show. A local station decides to hire him and his sidekick, Garth, to do their show professionally and Wayne & Garth find that it is no longer the same. Wayne falls for a bass guitarist and uses his and Garth’s Video contacts to help her career along, knowing that Ben Oliver, the sleazy advertising guy who is ruining their show will probably take her away from him if they fail. (source IMDB.com)