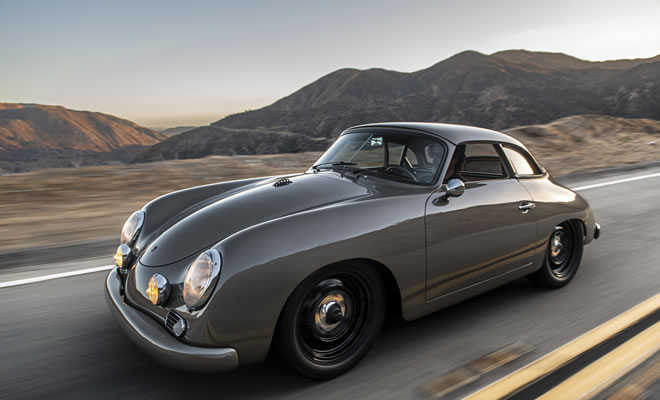 NORTH HOLLYWOOD, CA — Having sold some 40 million records worldwide, Hall & Oates are considered the world’s best-selling music duo in history. The record-breaking band was famously inducted into the Rock and Roll Hall of Fame in 2014, but what many fans don’t know is celebrated guitarist/vocalist/composer John Oates is also a long-time Porsche fan.

The consummate collaborator, Oates contacted Emory Motorsports Founder Rod Emory about creating a truly one-of-a-kind classic Porsche. As a longtime Porsche enthusiast and collector, Oates wanted the perfect Porsche 356. Working closely with Emory, Oates made it clear he wanted to preserve the elegant styling of the 356 but imbue the car with more-modern performance and other custom touches. Rod found the ideal donor car, a 1960 356B Cabriolet, and went to work alongside Oates on the build.

Long known by enthusiasts for creating the Porsche Outlaw movement with his custom 356s, Rod Emory also offers his clients more-subtle Emory Special builds. Growing up in a family of auto customizers and designers, Rod Emory created John Oates’ Emory Special using many of the same customizing techniques – and many of the same actual tools – that his grandfather Neil pioneered dating back to 1948 when he founded Valley Custom in Burbank, California. Known as one of the seminal minds in the golden age of hot-rodding, Neil built a reputation for stately, understated coachwork that Rod employs to this day at Emory Motorsports.

Oates’ 1960 356 Emory Special is no exception. The overall design further enhances the original 356 body with seamless, subtle alterations. Working together, Oates and Emory succeeded in restoring and designing one of the most beautiful 356 cars to ever grace the road. Bespoke cars like the Oates 1960 Emory Special are built to order by Emory Motorsports, beginning with damaged donor cars that Rod secures from all over the country. During the build, body modifications are done to change the 356’s profile while still retaining its iconic design language and proportions. 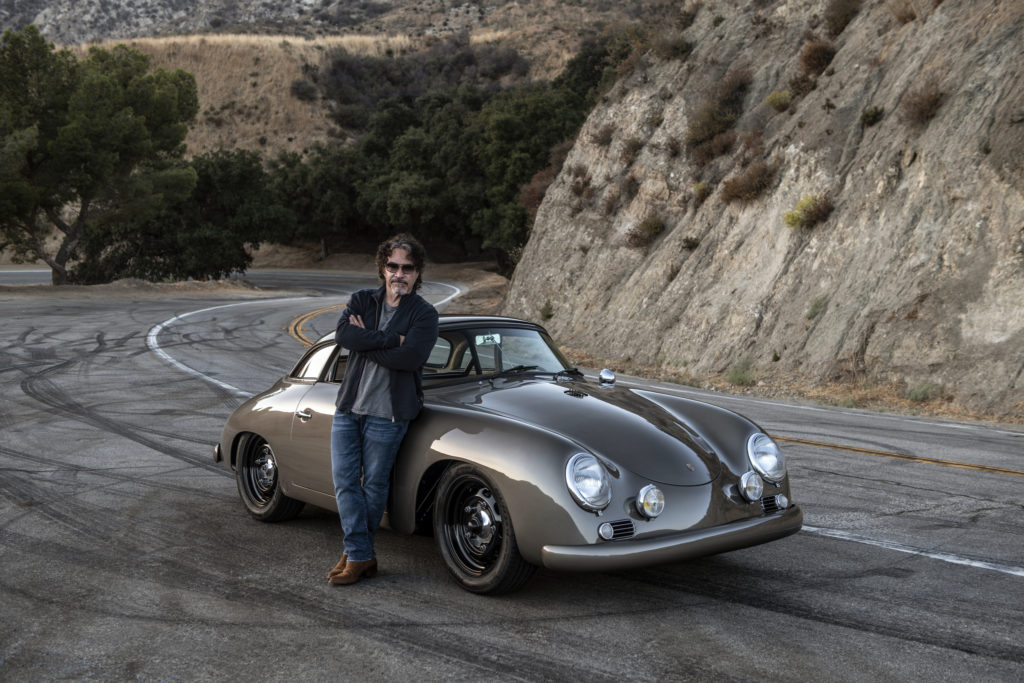 “When people hear custom, their minds tend to go to the outrageous, but our work is all about restraint,” explains Emory Motorsports Founder Rod Emory. “John’s 356 is perfect example. The body began life as a 1960 356B Cabriolet, which had a removable hard top. We replaced the car’s damaged nose with 356A-style bodywork, but leaned it back for a sleeker appearance. We also modified the windshield frame the same way. The removable hard top was tailored to create a more streamlined roof profile, and we integrated body-hugging 356A-style bumpers. Everything is presented in the same way a new 356 would be rolling off the line. The key difference is the subtle changes Emory Motorsports makes to the original design.”

The Outlaw-4 engine makes use of the 3.6L twin-plug and dry-sump design features for the sake of performance. However, the new engine takes advantage of MSD computer-controlled ignition, augmented by a custom distributor and full-flow oiling with remote filter and cooler. John Oates’ engine is the 2.4L Outlaw-4 configuration with custom headers leading to a 911 sport muffler. It is fed by a through-hood fuel filler atop a custom 18-gallon GT Fuel Safe cell. The Outlaw-4 engine is mated to an early Porsche 911 901l aluminum-case 5-speed transmission.

Other interior features include the mid-1960s Porsche 904-style triple gauge, accented by a Derrington steering wheel, an Emory Outlaw shift knob, black control knobs and escutcheons, and the radio-delete option. A removable rollbar was added in case Oates decides to track his 356.

John Oates debuted his Emory Special 356 in late October at an intimate party and private concert at the Porsche Experience Center in Atlanta as part of the marque’s 70th Anniversary celebration. For more information on Emory Motorsports, please call 971.241.7017 or visit EmoryMotorsports.com. 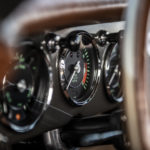 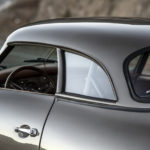 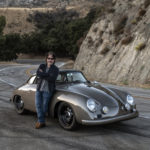 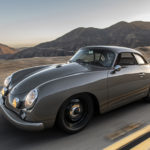 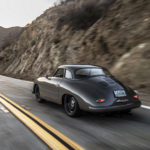 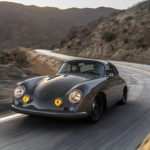 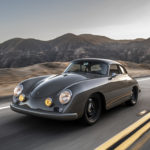 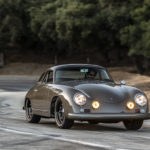 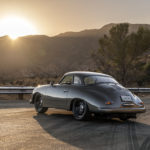 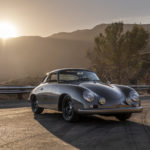 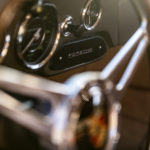 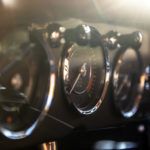 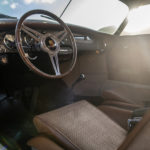 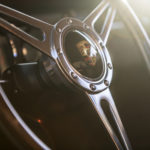 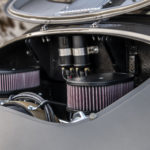 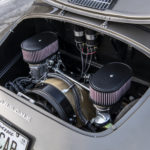 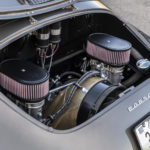 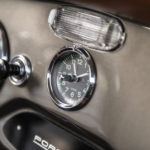 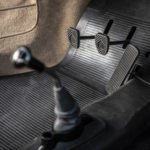 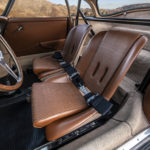 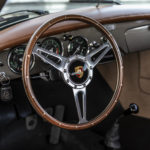 Founded in 1996 by Amy and Rod Emory, Emory Motorsports initially provided turn-key prep, repairs, and logistics for vintage racers. When Rod Emory began doing custom street builds, the company evolved into one of the world’s leading resources for Porsche 356 customization and restoration.

Rod applied his grandfather’s sheetmetal skills and dad’s Porsche obsession and design sensibility to the 356 models. Porsche purists labeled the Emorys’ cars “outlaws” when they dared attempt to enter shows in the 1990s with subtly modified 356s that combined OE parts from different eras. The Emorys happily became champions of what is now known as the “Porsche Outlaw” customizing movement.

Emory Motorsports has created some of the most stunning early Porsches ever built. The company also did a meticulous Pebble Beach Concours-recognized restoration of the most historically significant werks Porsche ever, a 356 SL Gmund that took a class victory at the 1951 24 Hours of LeMans – Porsche’s first international race win.