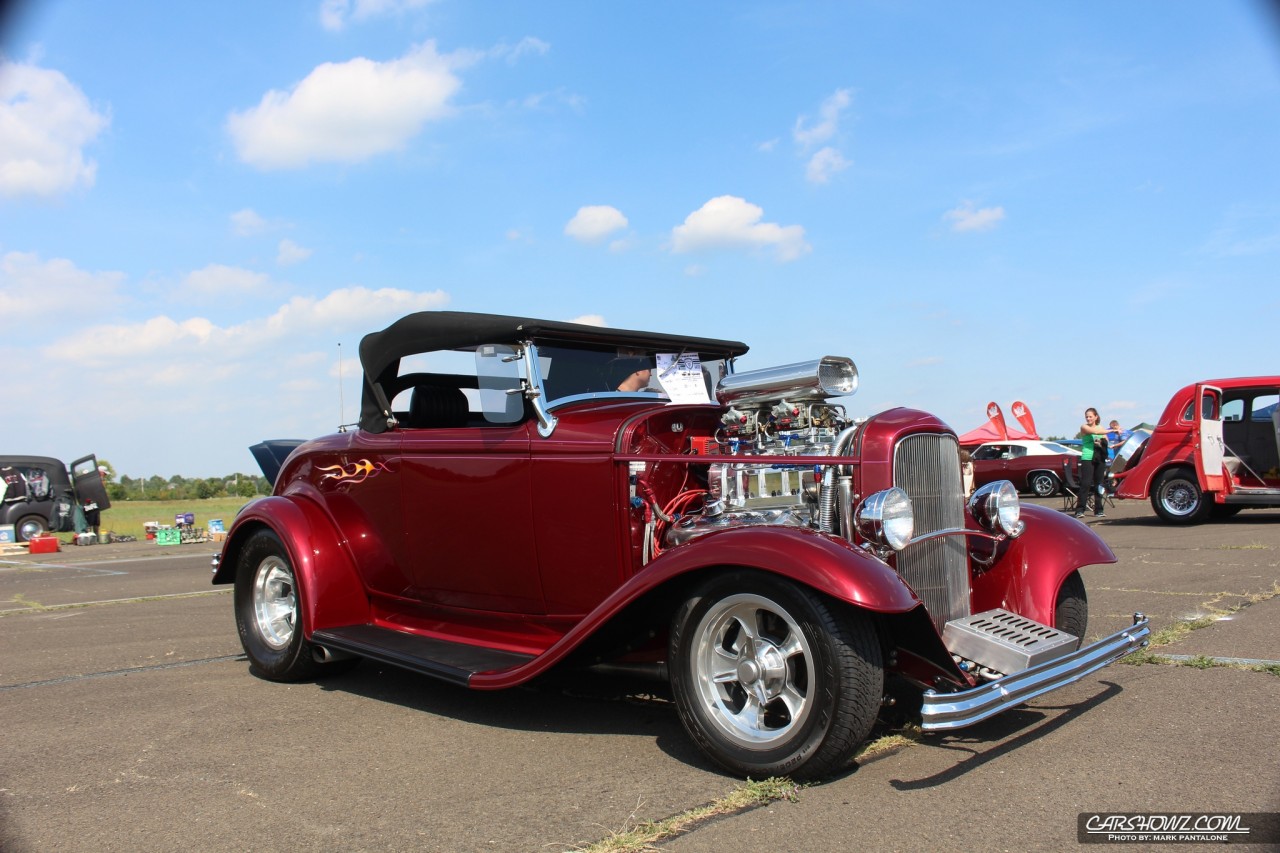 Participants were able to arrive Saturday, September 19th at 8:30AM and the show went on until 3:00PM. Pinup Ladies were on walking around the show offering fun photo opportunities for any one interested. Throughout the day there was food and music for all to enjoy. Even though this is a rain or shine event the weather could not have been nicer with blue skies nice temps in the mid 80’s. Not a bad day one of the last shows of the Summer season in the area.

Check out the photo coverage below by Mark Pantalone, CarShowz.com