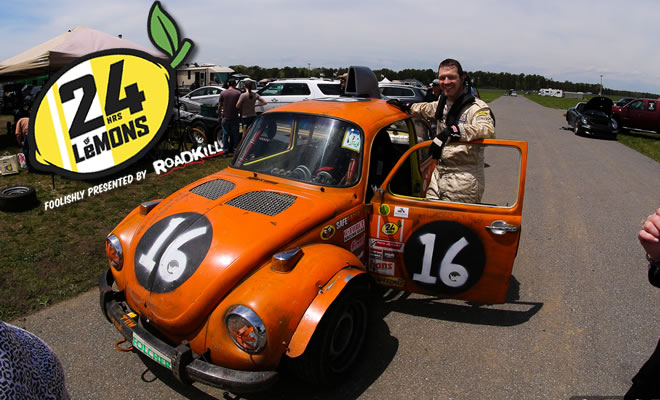 24 Hrs of LeMons Presented by Roadkill dubbed “Hell on Wheels: Retreat from Moscow Rally” kicks off Tuesday, January 31 through February 4. The Retreat From Moscow Rally starts in Moscow, Pennsylvania, and runs through Paris, Tennessee, over four days. That wouldn’t sound quite so bad, except the intermediate stops are Buffalo (NY), Pittsburgh, Asheville (NC), and Memphis before finishing up at the 24 Hrs of LeMons Presented by Roadkill season-opener at Barber Motorsports Park.

What is the 24 Hours of LeMons You Ask?

The 24 Hours of LeMons is restricted to cars that were purchased, fixed up, and track-prepped for a total of $500 or less. At most venues, the racing consists of tech inspection and track testing on Friday; long-ass endurance-race sessions on Saturday and Sunday; and breaks for sleeping, eating, and Band-Aid application every night. At least once a year, we also hold a straight 24-hour endurance race. Count on plenty of noise, prizes, water fights, and questionably civilized fun before, during, and after the track sessions. Finally, assuming you’re still standing, there’s the gala awards ceremony, wherein we present trophies, plaques, and winner’s purses paid out in nickels. (24hoursoflemons.com)

Roadkill editor Elana Scherr will be co-driving with Eric Rood so, you know there is going to be plenty of live updates via the Roadkill social media channels. One of the many questions about the rally was asked via the Roadkill site:

Of course, most of you will be wondering what Freiburger and Finnegan are driving and here’s your answer: We have no idea. Roadkill’s Los Angeles crew fly to the East Coast on Saturday, where they’ll buy a heap and then the Dynamic Duo will attempt to run it the distance on the rally. What will they drive? How far will they make it before the first wrenching session? Will we see Homeless Dave? We’ll be around to answer these questions and more.

What makes all of this cool you ask? Besides the ridiculously bad ass engineered vehicles that cost $500 or less, CarShowz.com Photographer Mark Pantalone will once again participate as a driver in the rally with Sinical Racing. Check out Mark’s coverage from the LeMons in 2016 (click here).

What are they driving you ask? 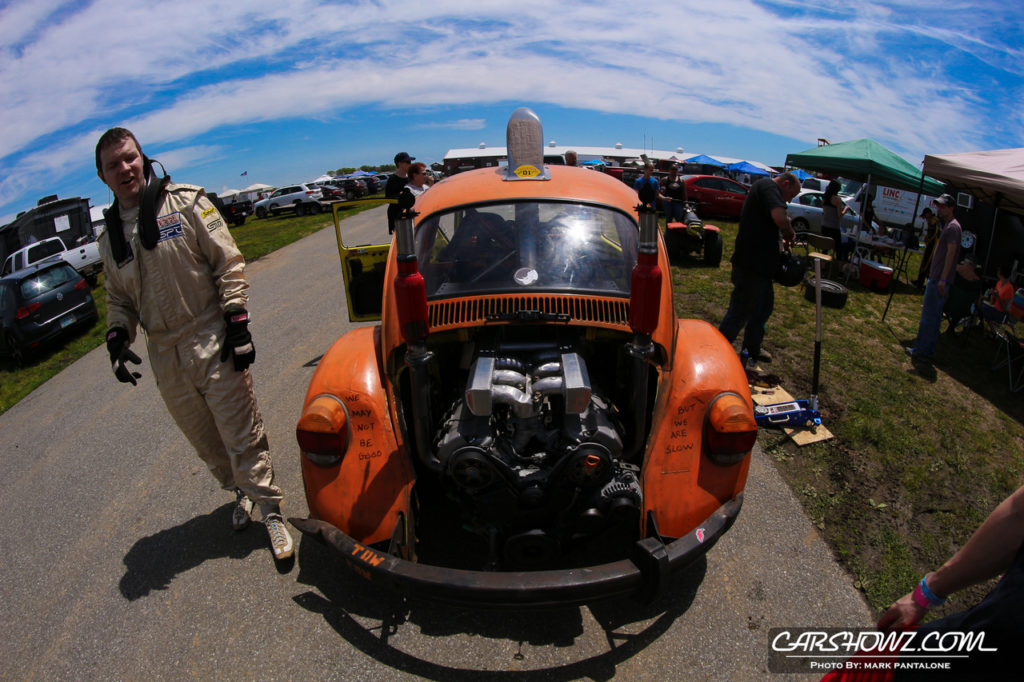 A 250-horsepower Honda Odyssey V6 into the back of their ‘73 Volkswagen Beetle. Running a 12.95 on the drag strip the Sinical Racing crew believes it will run 11s with its new limited-slip setup. Lets see how the Beetle fares in this long distance LeMons Rally. 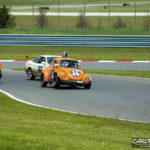 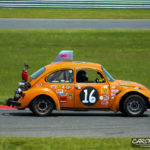 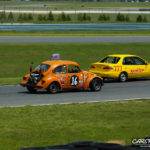 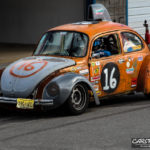 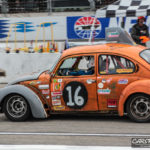 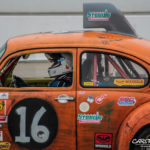 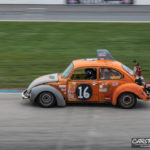 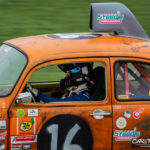 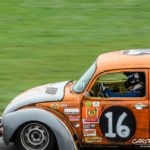 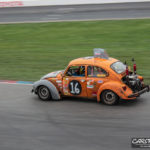 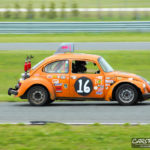 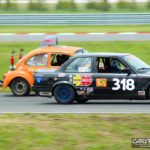 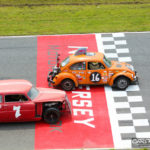 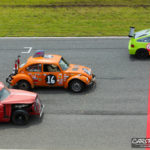 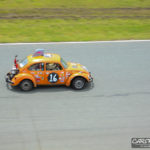 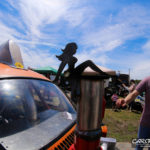 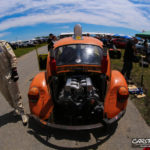 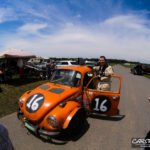 You can also check out what’s going on via the Roadkill website here: http://www.roadkill.com/24-hrs-of-lemons/

And of course stay tuned because, Mark will have some awesome coverage of the trip.