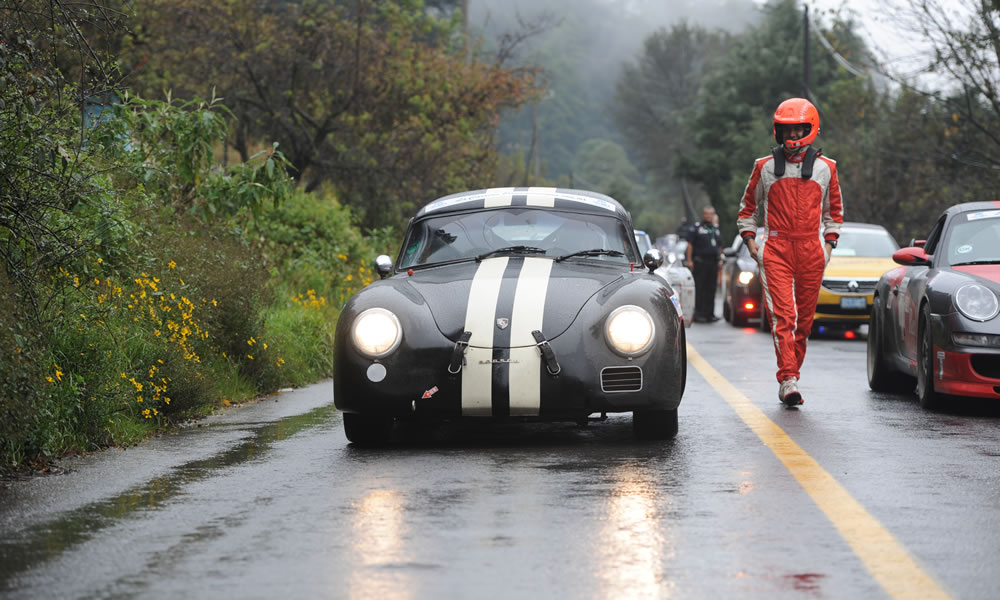 Porsche at LA Carrera Panamericana – For more than seventy years, La Carrera Panamericana has been respected as one of the most intense, grueling challenges in all of motorsports. Known worldwide as the last great surviving road race, this multi-stage rally stretching through Mexico is classified as one of the most fabled events across all motorsport due to the extreme length and difficulty of the route, which exceeds that of other legendary challenges such as the Mille Miglia and Targa Florio.

This year, Porsche will once again renew its tradition of tackling the world’s greatest road race and paying homage to its namesake ‘Carrera’ model, first introduced in 1955 as a 356 Carrera. This year’s Porsche factory team driving La Carrera Panamericana features three competitors, Fernando Urquiza (driving a 1972 914), Diego Candano (1974 911 RSR) and Benito Guerra (1980 911 RSR). Competing across the Historical A Plus and Historical B Plus categories, the three drivers represent Porsche’s continued ambition for La Carrera Panamericana victories.

Since the inaugural race in 1950, La Carrera Panamericana has drawn global attention, attracting some of the top motorsports’ competitors and enthusiasts from around the world. Historically, Porsche has consistently shown significant interest in the race, entering La Carrera Panamericana for the first time in 1952. That original Porsche team consisted of two cars, a Porsche 356 S Coupé 1500 cc and a 356 S Cabriolet. The Porsches featured new racing technology by incorporating automatic gearboxes, which was bleeding edge technology at the time.

This incredibly challenging event served as the ideal testing ground for testing the automatic gearbox technology and allowed Porsche drivers to favorably approach corners using the perfect amount of braking and deceleration to cause an automatic downshift and the desired level of boost. While neither 356 competing won the event, both cars reached record breaking speeds throughout the event (up to 105 mph); and Porsche was able to capture the world’s attention while running La Carrera Panamericana.

As the fame of Porsche grew while competing at La Carrera Panamericana, the legendary German manufacturer first adopted the Carrera nameplate in 1954 following back-to-back class victories at the event. Porsche then began manufacturing its race-ready Carrera models in 1954 and officially debuted the first-ever 356 Carrera in 1955. Designed to dominate tracks across the globe, the Carrera elevated the German manufacturer to an entirely new level in the realm of motorsport. Notably, ten years after the 911 was first introduced, Porsche then introduced the Carrera RS 2.7 in 1973 in homage to the Panamericana race.

La Carrera Panamericana now offers the same incredible experience for competitors across the globe to celebrate historic cars of all kinds. Offering a “Classic” car class category that includes 1950’s to 1970’s-era Porsche alongside other classic marques from the era, several decades of automotive engineering from the German manufacturer regularly appear. With several class wins throughout the event’s history, Porsche has dominated the Mexican road race. And La Carrera Panamericana continues to remain closely affiliated with the German brand, with Porsche developing the popular Panamera model by again drawing inspiration from its history of competing in Mexico.

“Porsche is a factory of dreams and mine has come true by being chosen as an official Porsche driver to run the Carrera Panamericana,” said Porsche Team Driver Fernando Urquiza (driving a 1972 914), who is competing for the third year in a row. ‟In this edition we are going for our second championship in the Historical A Plus category.”

Famously, La Carrera Panamericana and Porsche have brought out the best in each other since the two were first connected at the 1952 event. The German manufacturer has consistently used the event as a proving ground for new technology and vehicle designs. And, La Carrera Panamericana has consistently grown its legend thanks to Porsche famously using the course to push the limits of what is possible in automotive performance. Porsche’s success has also attracted other manufacturers to the competition, putting their own racing mettle to the test.

“Since the 1950’s we have been present and supporting La Carrera Panamericana,” comments Pablo del Río, Marketing Director of Porsche de México. ‟On this occasion, we are proud to participate for the first time with an official team in the ‘Modern Era’ of the competition.” For more information on La Carrera Panamericana and the race starting on October 14th, please visit www.lacarrerapanamericana.com.mx. 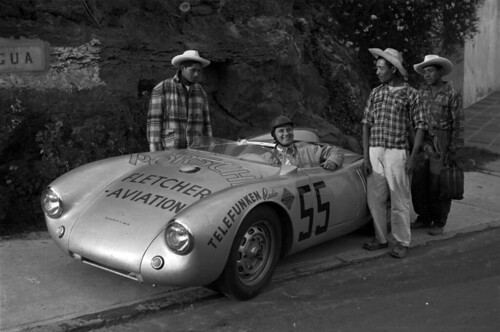 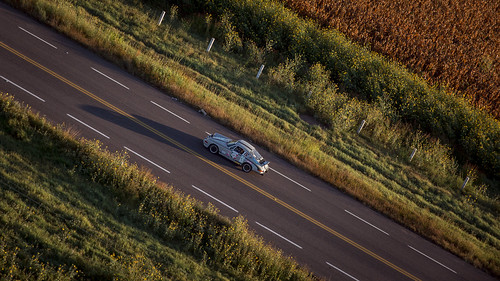 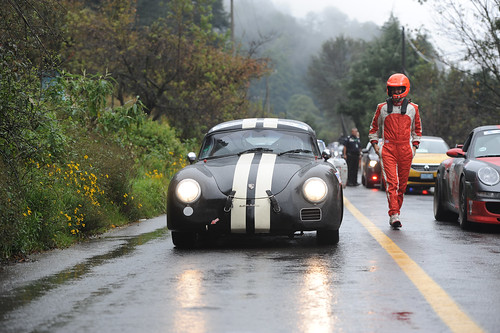 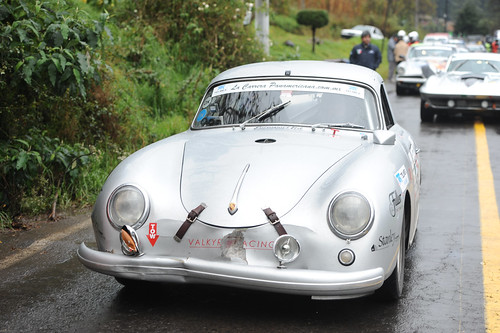 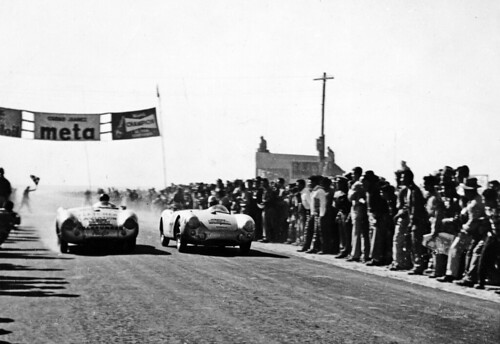 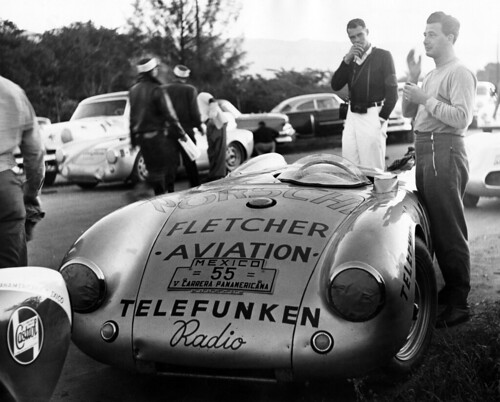 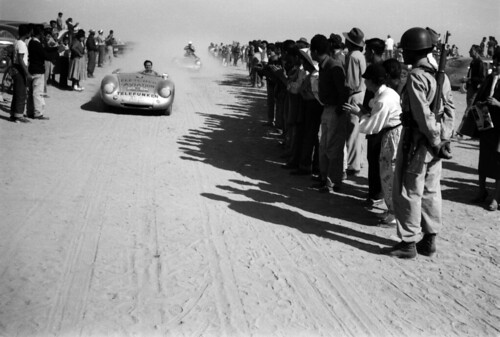 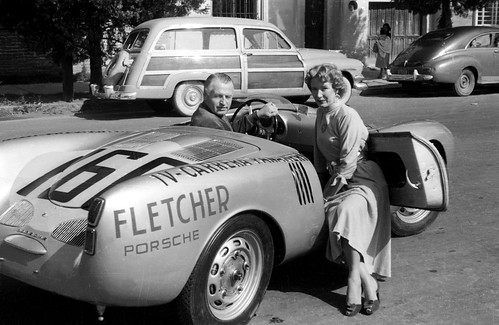 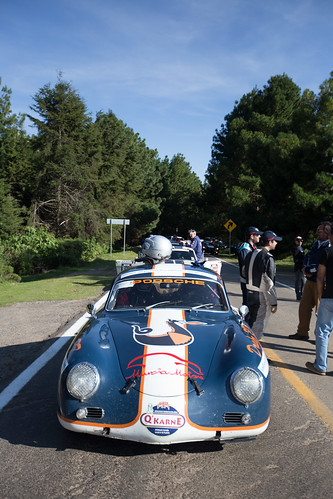 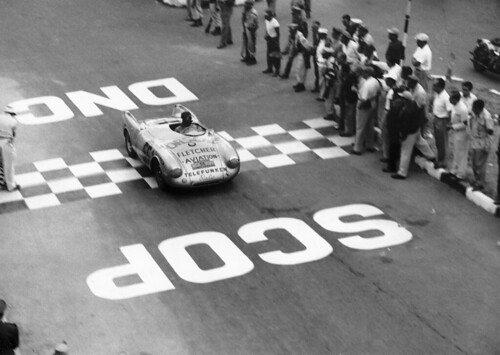 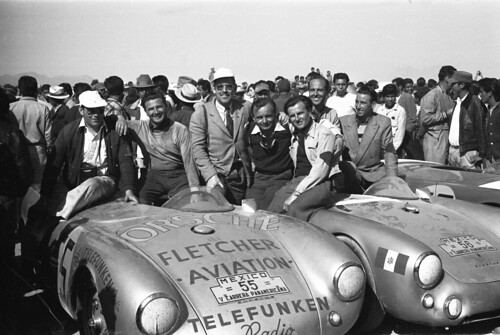 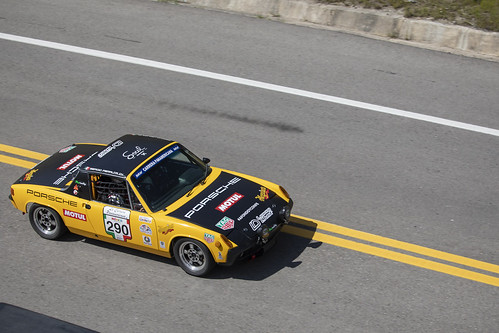 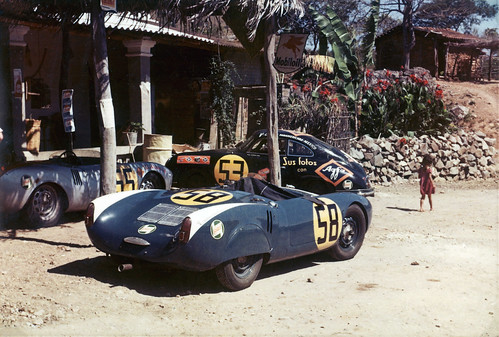 For more CarShowz features, check out our blog section of our website here.