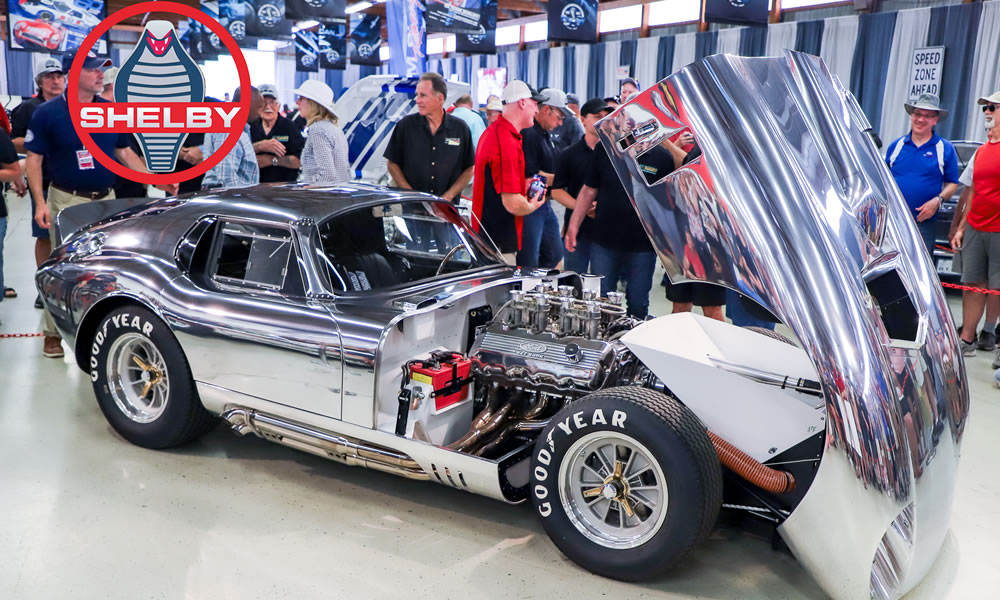 Shelby Concept Car 2022 – Shelby American unveiled their 427 Single Overhead Cam (SOHC) Shelby Cobra Daytona Coupe “Cammer Concept” car at the 2022 Carlisle Ford Nationals show.  The story of course is the engine.  It is the Ford 427 cu in V8 engine with a SOHC, churning out a whopping 650hp.  That is a lot of horsepower for a natural aspirated engine running dual-four-barrel carburetors.  This engine, designed in the 60’s to compete with Chrysler’s 426 Hemi in NASCAR, if often referred to as Ford’s greatest engine.

Carroll Shelby himself thought it was the perfect engine to be his secret weapon in the 1964 24 hours of Le Mans.  So, he had one of his six Shelby Cobra Daytona Coupes stretched three inches to fit the large engine.  However, the engine was not available from Ford and a 427 ‘wedge’ NASCAR engine was used instead.  The car ultimately was never ready for the race.  Instead, Carroll raced the 1964 Le Mans using the classic 289 cu in engine and still managed to win his class.  In celebration of their 60 years, Shelby American thought this was the right time to release Carroll Shelby’s dream.

From the outside, the fit and finish is perfect.  The polished aluminum finish shines from every angle.  You would never know that the hood was stretched three inches.  Inside, you will not mistake this for your daily driver.  You will find a period correct 4 speed manual transmission, gauges, switches, a steering wheel, and not much else.  It is pure business in there.

On hand to debut the car was Shelby American President, Gary Patterson.  He was joined by Shelby American Executive VP of Licensing and Media Relations, Tracey Smith.  Carlisle Events co-owner Lance Miller and Public Relations Manager Mike Garland were on hand to join the celebration.

If you missed Ford Nationals, Shelby American will be displaying the car at events throughout the year.  The car is assigned chassis number CSX2623 and will be documented in the official Shelby Registry. 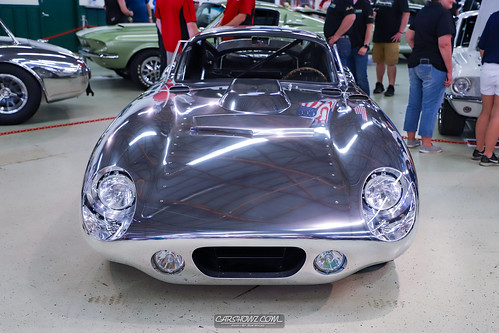 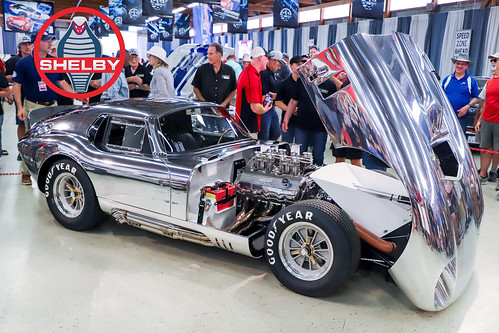 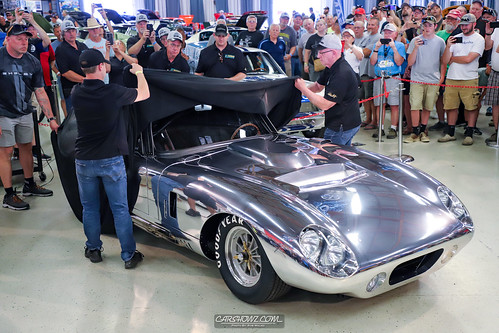 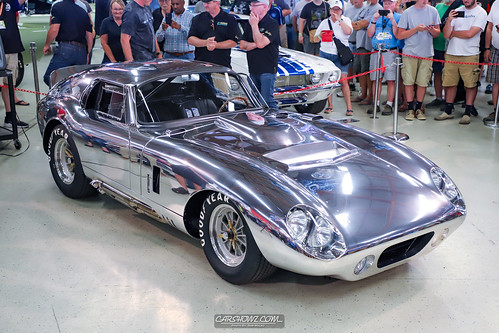 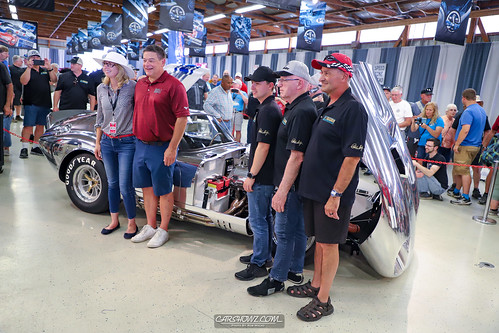 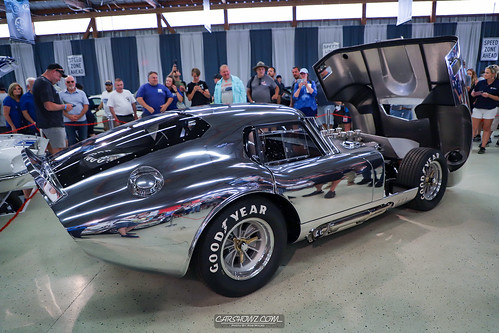 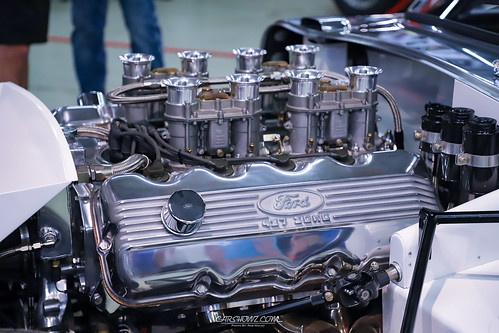 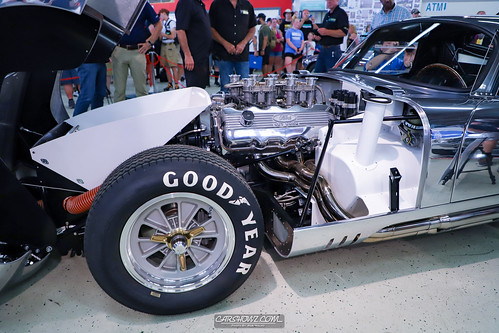 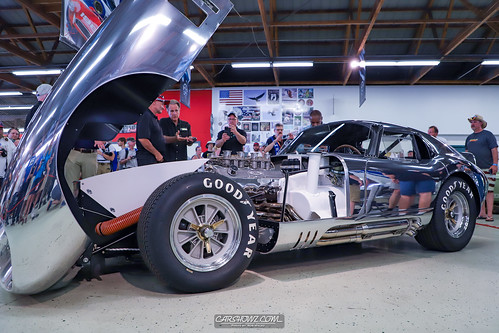 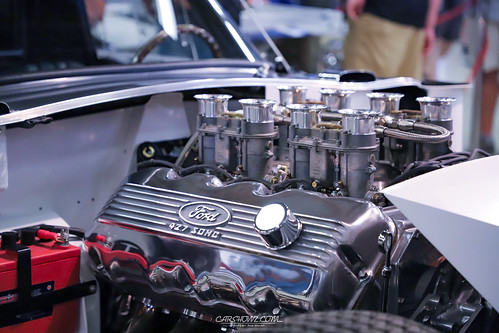 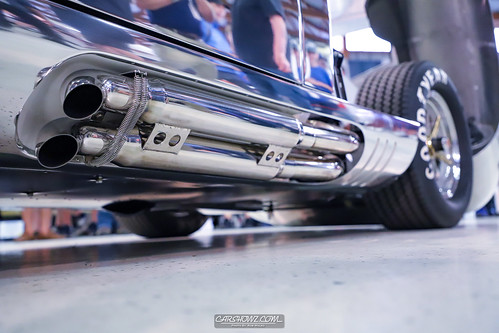 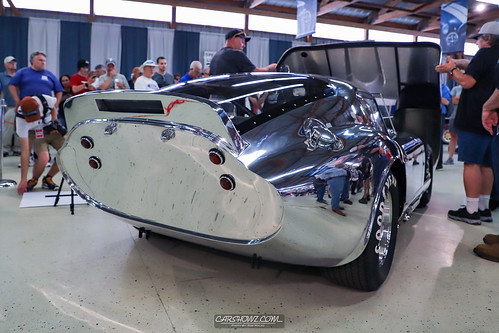 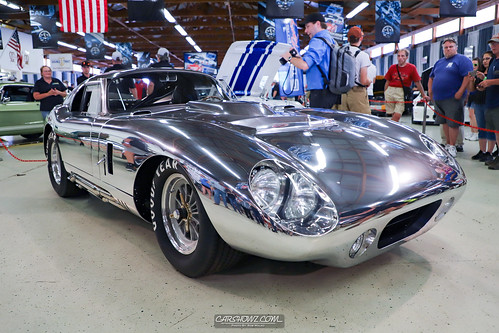 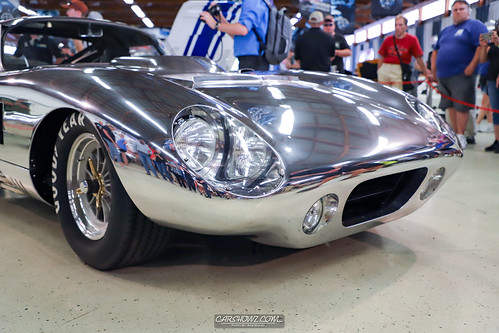 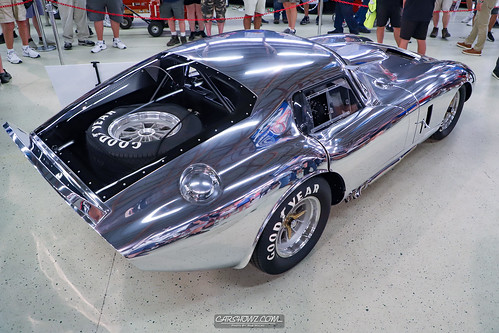 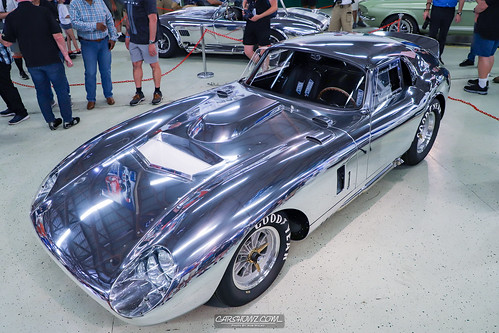 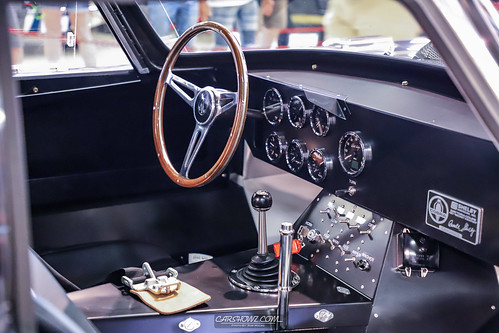 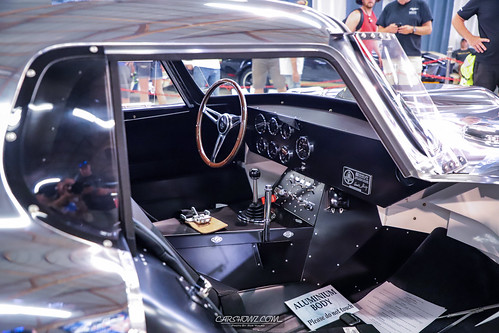 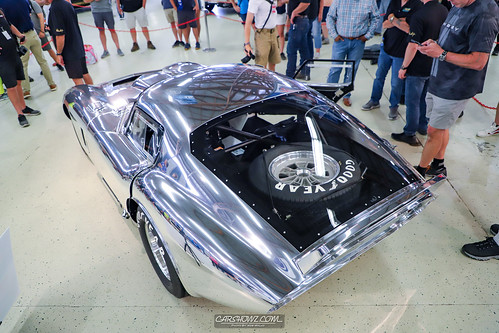 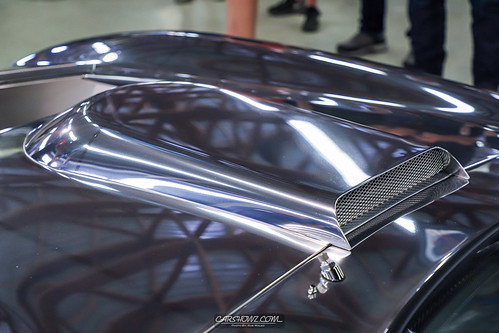 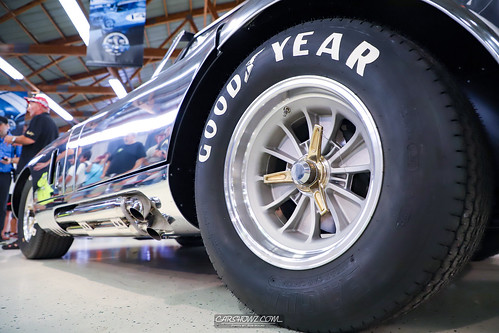 For more CarShowz features, visit our Shop Talk section of our website, here.