Travis Pastrana  Mt. Washington Hillclimb 2017 – Travis Pastrana crushed the Mt. Washington Hillclimb record reaching the 6288’ summit in a stunning 5:44.72. The #199 WRX STI with a specially fitted 600hp engine actually beat the record two times, running a 5:46.28 on the first attempt up the twisty 7.4 mile race course. This is just shy of a twenty-five second gain on the old record of 6:09.09 held by Subaru Rally Team USA teammate, David Higgins, from 2014. 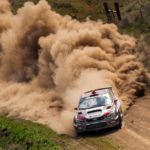 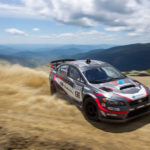 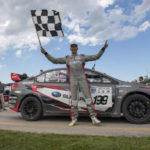 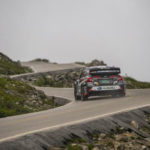 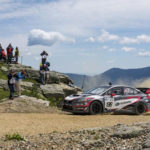 Corvette Stingray Behind The Scenes Look at the Mid-Engine Vehicle